Euro 2020: France seems to have all it takes 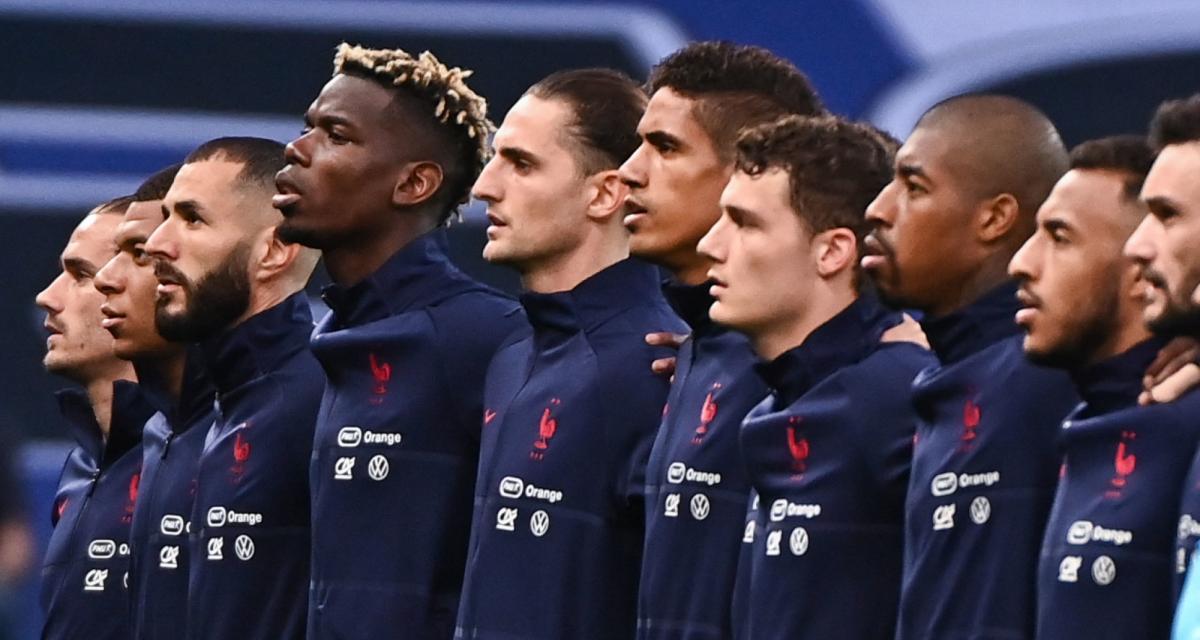 Euro 2020: France seems to have all it takes

We can love it or hate it but this French team has everything a world class team can possess. Against Germany on Tuesday evening, they showed all the qualities that we can attribute to them. They were unstoppable and could even play another encounter after the Germany game. France showed no signs of fatigue, pressure nor defeat.

It was no secret that on paper, with Karim Benzema, Kylian Mbappé, N'Golo Kanté to name a few, Didier Deschamps' team is unplayable. Now, it remained to be seen how Les Bleus would perform on the pitch against the tough German team, on the occasion of their first outing in this Euro 2020.

So, considering all the "equipment" they have at their disposal, a great performance was expected from the French. In the end, Paul Pogba and his teammates did not disappoint. Better still, against Germany, the fine French team even managed to seduce the most skeptical.

Fast play on the flanks with full-backs swallowing up space; placed attacks with quick transmissions; long play; short play; permutations; sharp calls in the depths... We were treated to a lot of variety, technical quality and precision from the Blues. Total football, for our great pleasure.

Lined up in a 4-4-2 formation, with Benzema and Mbappé on the front line, and an excellent Pogba in midfield, Les Bleus gave Tony Kroos' partners a run for their money. From the beginning to the end of the match, the world champions showed themselves to be solid, determined and confident in this match against Germany. With a high pressure from the blast of the whistle, they clearly showed their ambition against their opponents of the evening.

France played with so much serenity and determination, coupled with a talent on all lines of play, France could only win this match. This victory allows them to start the tournament in the best possible way. But also, Deschamps' men have sent a strong message to all the other teams of the Euro.

Benzema's performance for Les Bleus makes you wonder how anyone could have done without such a player for so long. It is true that France won the 2018 World Cup without him, but he is a valuable and indispensable player. For his first time in this competition, he made the game of the French much more fluid with his inter positional plays, ball control, game reading and his technical ease. And even if the Real Madrid striker, author of a great season with his club, was not decisive on the night, knowing the quality of the player, his first goal in this Euro is just a step away.

In the meantime, one thing remains certain: these "Roosters" could even "eat"  "Lions".