Euro 2020 from an African perspective: Big disappointment for France in Tunis 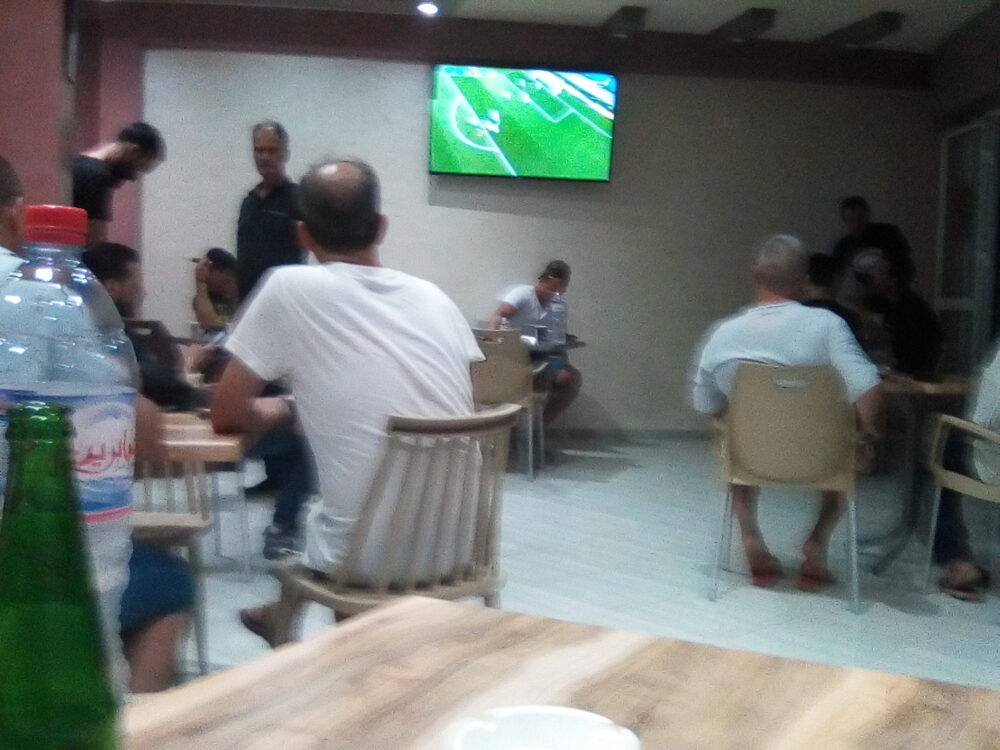 Euro 2020 from an African perspective: Big disappointment for France in Tunis

The Euro 2020 is very well followed in Tunisia, especially in the capital where football fans are counted in thousands. Sport News Africa went to meet the fans of Les Bleus during this round of 16 France vs Switzerland. Fear, anxiety, joy and disillusionment, throughout the game, they went through all the emotions.

If Italy is popular in Tunis, Les Bleus fans are also numerous for several reasons. Beyond the historical links, France is a privileged partner of Tunisia on an economic and cultural level. Indeed, more than 30,000 French people live in the country and two third of this community have dual nationality.

As for expatriate Tunisians, Kylian Mbappé's country is their first destination. Moreover, there are almost a million of them in France. It is also the 3rd community that has benefited the most from naturalizations in 2020, while one of the 23 Blues, Ben Yedder, is indeed from Tunisia.

From confidence to amazement
In a café not far from the French Institute, we followed two Franco-Tunisians accompanied by their childhood friend. The trio, all behind Les Bleus, were convinced that their team would make it through to the last 16. Without much worry. For Ahmed, France would beat the Swiss by at least two goals. As for Anis, he was betting on a small 1-0 score line. Their buddy Brahim was also in the same mood with his cold bottles of beer on his table in this very noisy room. They needed to be reminded that football is never a foregone conclusion.

Nothing went according to plan. Swiss striker Seferovic's opening goal in the 15th minute of the game was a real blow. Ahmed was still stunned at half-time to see the Swiss team leading the world champions. "I really didn't expect this scenario. It's not possible to be trailing Switzerland. I hope the situation will change completely in the second half.''

From worry to joy
With a wry smile, Anis says: "We're going to win this game. I really hope so. We can't be eliminated by Switzerland after all. Karim Benzema's quick-fire double that turned the tide in two minutes put a smile on his face.'' Everything was back to normal. The icing on the cake was Paul Pogba's sublime shot into the top corner (3-1). Fear, anxiety and anxiety are replaced by joy, but in football, anything can happen very quickly in both directions.

Switzerland were now 3-1 down. But Seferovic and his team-mates did not admit defeat. Inspired by the Croatians against Spain, they scored two goals in the last five minutes. 3-3 at the end of regulation time.

From joy to disillusionment
At the start of the match, no one imagined such a scenario. Even those who do not hold the French team in their hearts, such as these Azzura fans and Swiss fans for the occasion. The extra time and the fateful penalty shoot-out did not help the Bleus fans' morale. It was more like disillusionment. In football, you can quickly go through all kinds of emotions.

"I never thought our French team would be eliminated by Switzerland. It's a big disappointment for me. I'm having a bad night. Mbappé missed everything in this match and our defense made a lot of mistakes," lamented Ahmed after the penalty shoot-out. The Euro 2020 is over for Les Bleus, who have fallen from grace after winning the world title in 2018.