Euro 2020 from an African perspective: England vs Czech Republic in Conakry 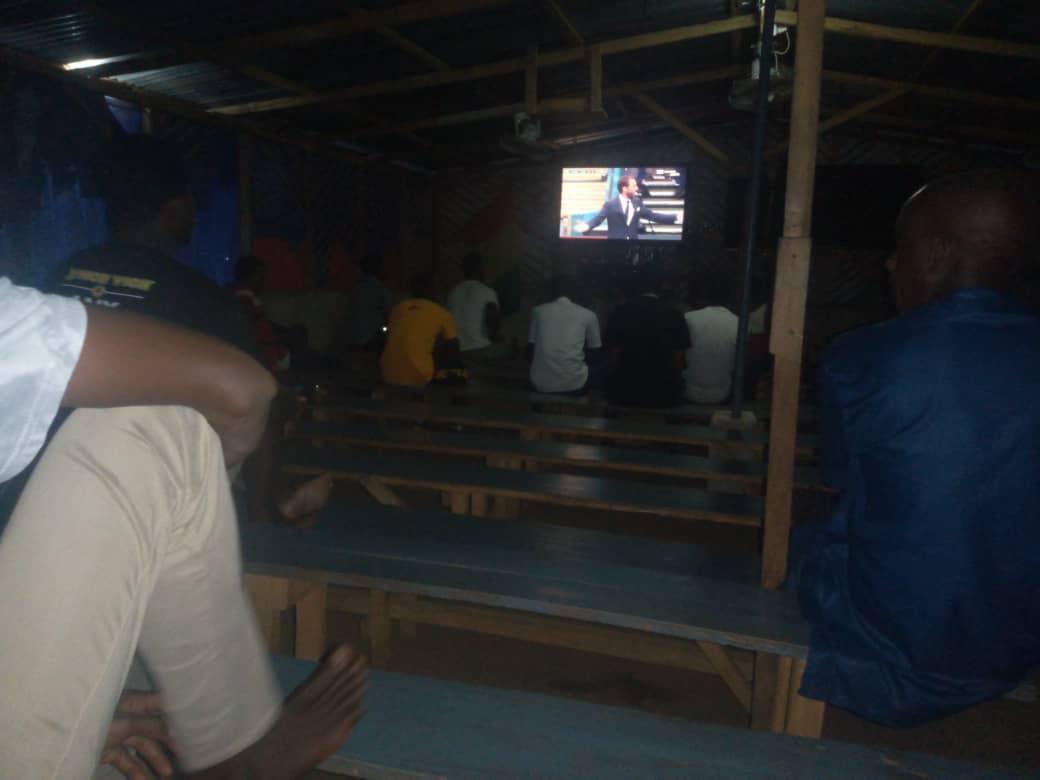 Euro 2020 from an African perspective: England vs Czech Republic in Conakry

It is known that in Guinea, to enjoy a match, you have to sit in a video hall. A legendary small room of fortune arranged for lovers of football. Sport News Africa went to this atypical space to follow the match England vs Czech Republic (1-0).

Lambayi, Rotamo commune, Conakry, capital of Guinea. We are at Boubacar Bah's house, manager of a video hall, to watch England vs Czech Republic, counting for the third day of group D of Euro 2020. Like all other video shops, there are benches, a television set and cranky speakers that often distort the voice of the commentators. But it doesn't matter, because here the main thing is the goals and the final result, often synonymous with a win for sports bettors. 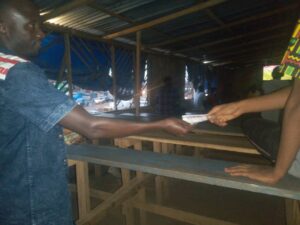 Tonight, Tuesday 22 June, only England's victory was expected at Bah Boubacar's house. In the front row, a fervent supporter of the Three Lions could not stay put. He was quick to point out that Sterling had missed the ball in the second minute. He "warned" the English striker: "Be careful, don't waste another action. 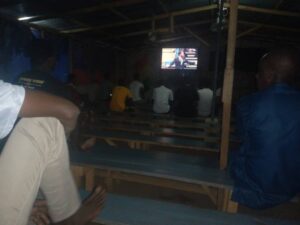 Amadou Barry is a great sports bettor. He bet on a two-match combination for a win by Harry Kane and company. '' I bet on England because they are a team that looks good to me," he says. '' On the ticket, I played for an England win over the Czech Republic, score 2-1. If my two matches go as planned, I will pocket at least 1,097,000 GF, or a little over 600 euros.''

The stake, the football bet
Many punters in the room followed Barry's lead by betting on an English win. The ritual of these gambling lovers, before the Euro matches, is to stop in front of a sports betting booth, commonly called "Guineegames", to make their combinations.

When Sterling's goal arrives (11th), there is an explosion of joy. "It's only the beginning, it's only the beginning," said a voice in the room. But the minutes ticked by and nothing happened. The Czechs resisted, sometimes threatening. England took more and more initiatives, looking for the breakthrough. The score remains unchanged.

The 70th minute arrives. Amadou Barry starts to get impatient. He hopes for a second goal for England and a goal for the Czech Republic to have a winning ticket. But the match is not going that way. Fifteen minutes before the final whistle, the manager of the video store warns: "You see, people are starting to take out their tickets. It's time to find out if it's good or not. But many will leave their tickets here."

At the end of the match, England won, but by 1 goal to 0. Amadou Barry and the other punters missed out. Bah Boubacar cashed in with 150,000 Guinean francs, or just over 10 euros. It's not a big fortune, but he's not complaining.

At the end of the match, the losing punters leave their tickets in the video store.

"It's not a big crowd, you saw. But it's alhamdoulila (thank God)," he relativizes. '' I earn a lot more when Portugal is playing. During the Germany-Portugal match, for example, there were no more seats available 20 minutes before the game. Here the star is really Cristiano Ronaldo. He helps us make money (laughs).''

The unfortunate one of the evening is Amadou Barry who, as Bah Boubacar predicted, is not the only one to have left his ticket in the hall.