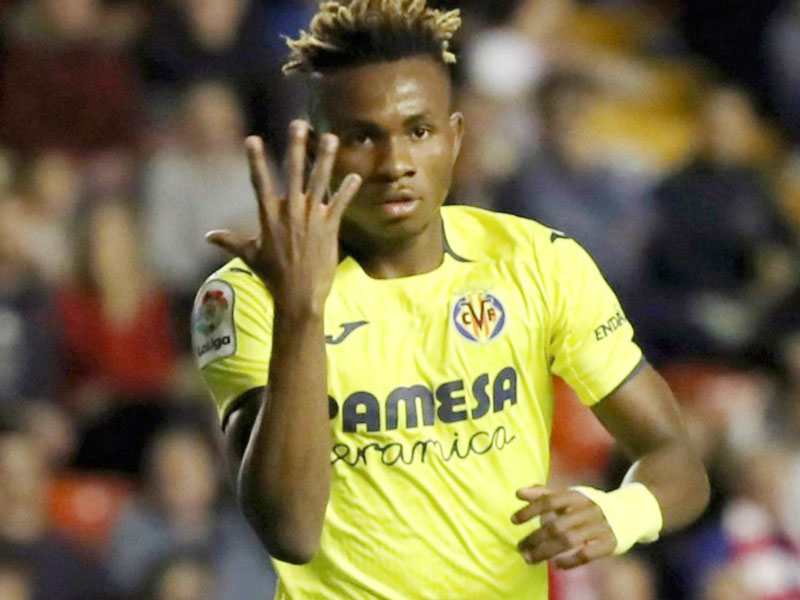 The Nigerian watched Villareal's final against Manchester United from afar. He was not in the squad. A big surprise at kick-off. The attacking midfielder was not even on the team sheet, against every expectations.

But the staff did not want to take any risks with him because of a muscle strain. Chukwueze's absence did not prevent the Yellow Submarines from winning the Europa League, the first ever European Cup trophy. However, it must be said that the Nigerian has greatly contributed to this title with 11 games and 1 goal.

In a game of suspense, the Spanish team finally won after a long series of penalty kicks (11 against 10). Villareal scored in the 29th minute through Moreno before Cavani equalized for Manchester United in the 55th minute. Extra time was to prove fruitless. The game went to penalties, which were won by Villareal. 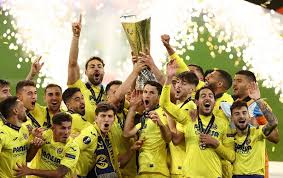 Villareal's coach Unai Emry is the most successful coach in the history of the Europa League competition haven previously won it thrice with Sevilla and missed out on the finals once with Arsenal. It is his 4th crown in the competition. The Spanish coach is in a world of his own.

Manchester United misses out to win the competition four years after they lifted it with Jose Mourinho.

United started the game with Fred and Maguire on the bench. A big offset for Ole's starting 11. Marcus Rashford was stretched off the pitch towards the end of the match, Mason Greenwood and Daniel James all filled in while Bruno Fernandes and Pogba could not outshine in the Polish city.

After the nerve wrecking series of shout outs, shot stopper David DeGea's 11th penalty was stopped by Villareal's keeper. The last action of the night to crown the Spaniards as champions. 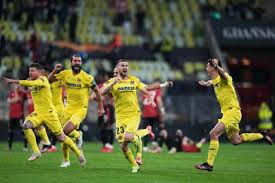 All eyes are now fixed on Saturday's Champions League finals when Manchester City will attempt to win the trophy for the first time in history but will have a resurgent Chelsea fc standing in their way.