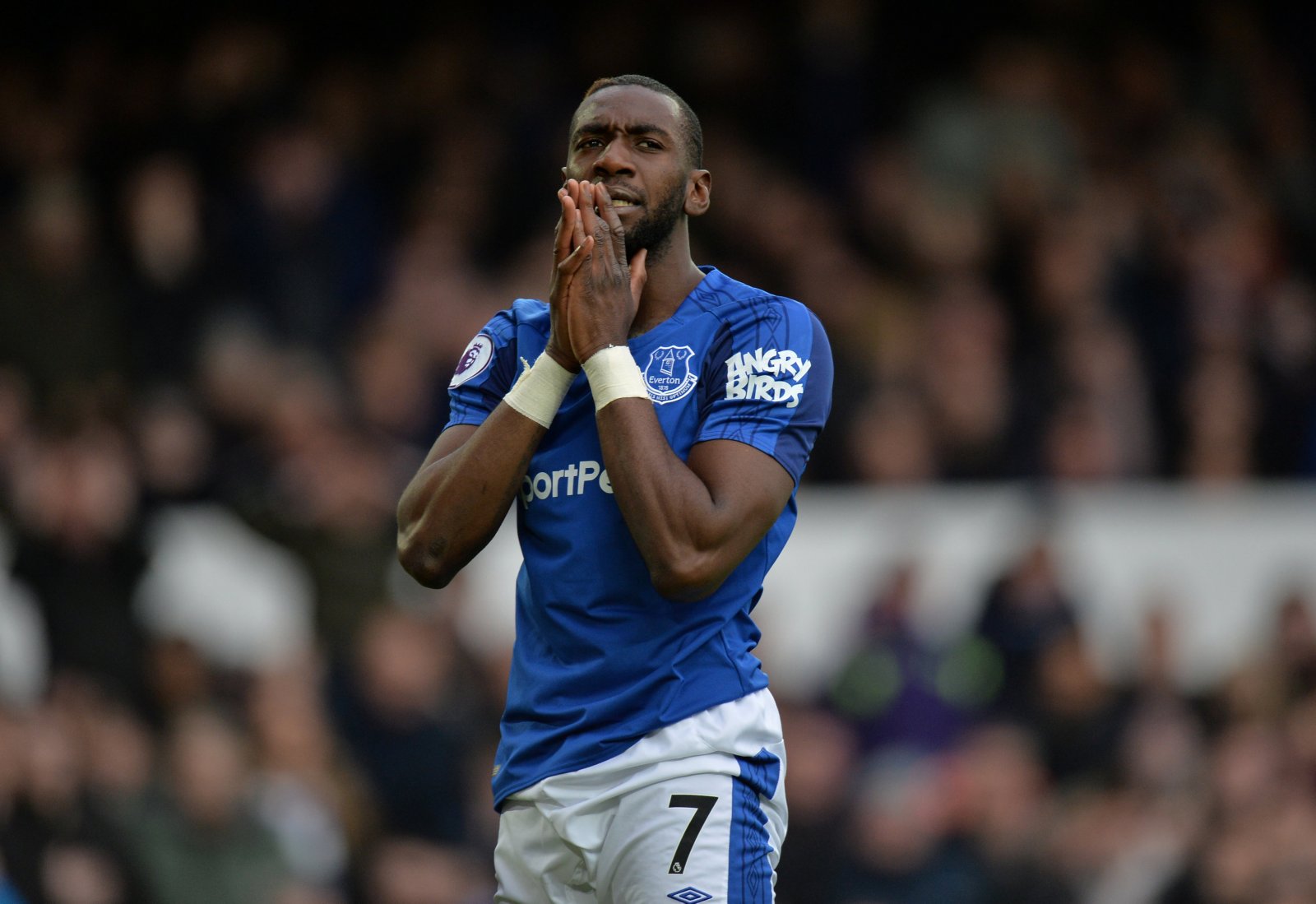 Everton loanee Yannick Bolasie has revealed the racist abuse he received via an Instagram message on Wednesday.

Bolasie, who is currently on loan at Middlesbrough, did not hesitate to condemn the message.

“Something seriously wrong with people...Keyboard warriors. Still yet to meet a person who had this energy when they saw me,” Bolasie captioned a screenshot of the message on Twitter.

Middlesbrough, in reaction to the Bolasie incident, have condemned the 'vile and unacceptable' abuse sent to Bolasie.

“The racial abuse directed to Yannick Bolasie on social media yesterday is vile and unacceptable, and demonstrates exactly why more has to be done to identify the perpetrators of such comments and to bring them to justice,” the club statement read.

“The matter has been reported to the relevant authorities by both Yannick and ourselves and he has our full support.

“It is of great concern to the club that we are witnessing behaviour of this type and it cannot be allowed to continue.

“As our players said when responding to the debate on taking the knee we now need to see demonstrable actions from those who have the power to implement them rather than further gestures. Actions must speak louder than words.

“We repeat that we will not tolerate abuse of any form and any individuals who are identified to us will not only face the prospect of criminal charges but will also be banned from the Riverside Stadium.

“The MFC family stands together as one to unite against all forms of discrimination.”

Back in January, Bolasie moved to the Championship in his quest for regular playing time after finding it difficult to secure a spot in Carlo Ancelotti’s team.

He has played in four league matches so far for Neil Warnock's side but he is yet to break his goal duck.

Middlesbrough are currently ninth in the league table with 50 points from 35 matches – seven points adrift of the promotion play-off spots.

Bolasie will be expected to play a part when Boro host John Obi Mikel's Stoke City at the Riverside Stadium on Saturday.