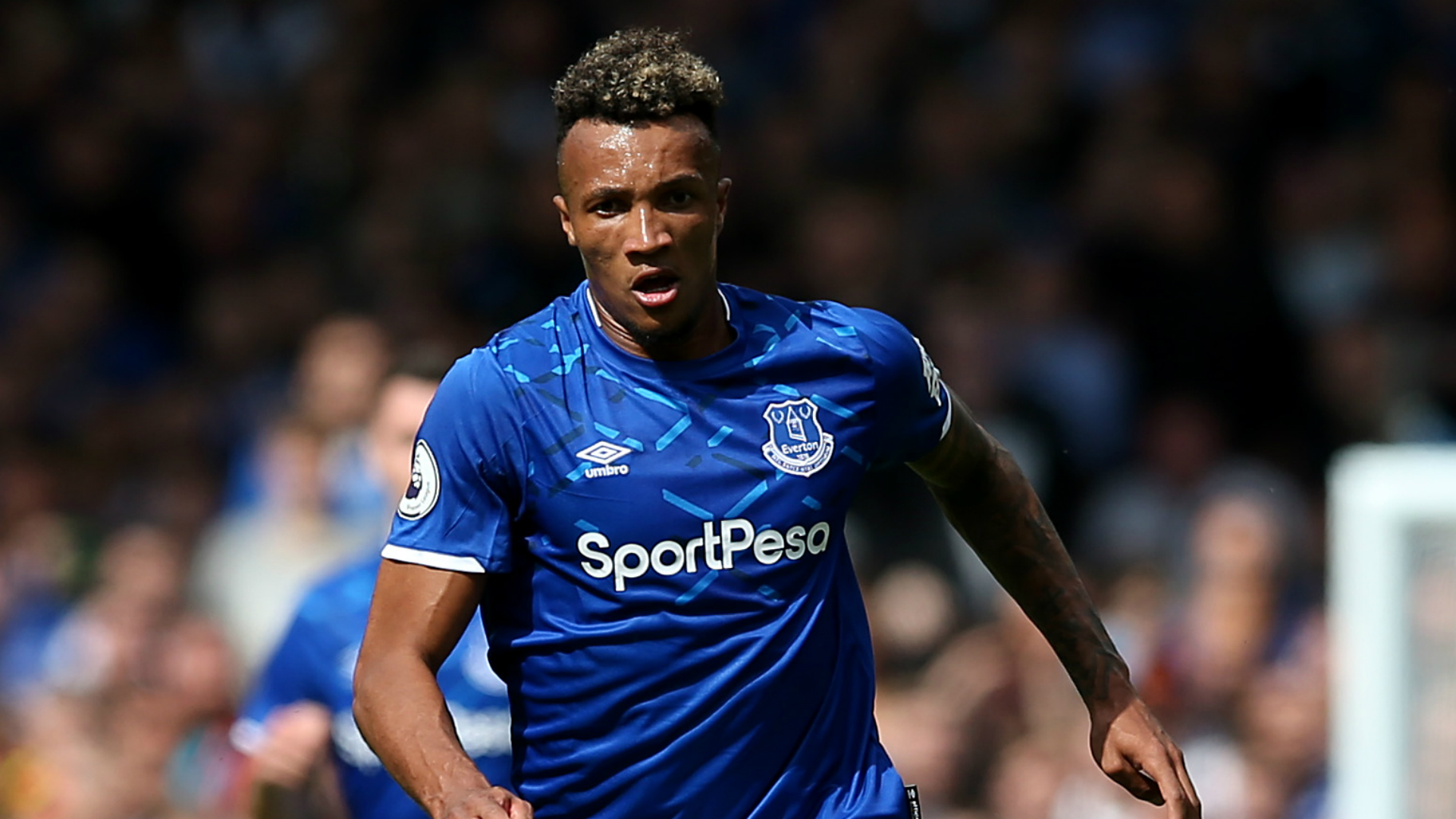 Everton have confirmed Jean-Philippe Gbamin is in his 'last phase' of his recovery and could feature for the side before the end of the season.

The 25-year-old midfielder has only featured twice for the Goodison Park outfit since joining the side in the summer of 2019 due to injury problems.

Gbamin suffered a thigh injury in 2019 and underwent surgery and just as he was returning from the problems, he damaged his Achilles tendon in training in May 2020.

The Ivory Coast international has been struggling to overcome the injury woes but the Toffees have now affirmed the midfielder is close to making a return for the club.

“Jean-Philippe Gbamin entered the latest phase of his rehabilitation from an Achilles injury while the midfielder's Everton's teammates prepared for Saturday's FA Cup tie with Manchester City,” a statement from Everton read.

“Gbamin is starting to work on the grass at USM Finch Farm, introducing running and ball work into an individual recovery process which began soon after the 25-year-old sustained his injury back in May.”

Gbamin started his senior career with French side Lens before joining Mainz in 2016 and made more than 90 appearances for the club during his three-year stay.

His consistent performances for the 05ers spurred the Goodison Park outfit to secure his signature, handing him a five-year contract

Gbamin previously played for the France U18, U19, U20 and U21 teams before switching his allegiance to Ivory Coast in 2017.

The midfielder has made 11 appearances for the West African side since making his debut for the Elephants against the Netherlands.