Ezenwa, 24 others in Nigeria provisional squad for Mexico friendly 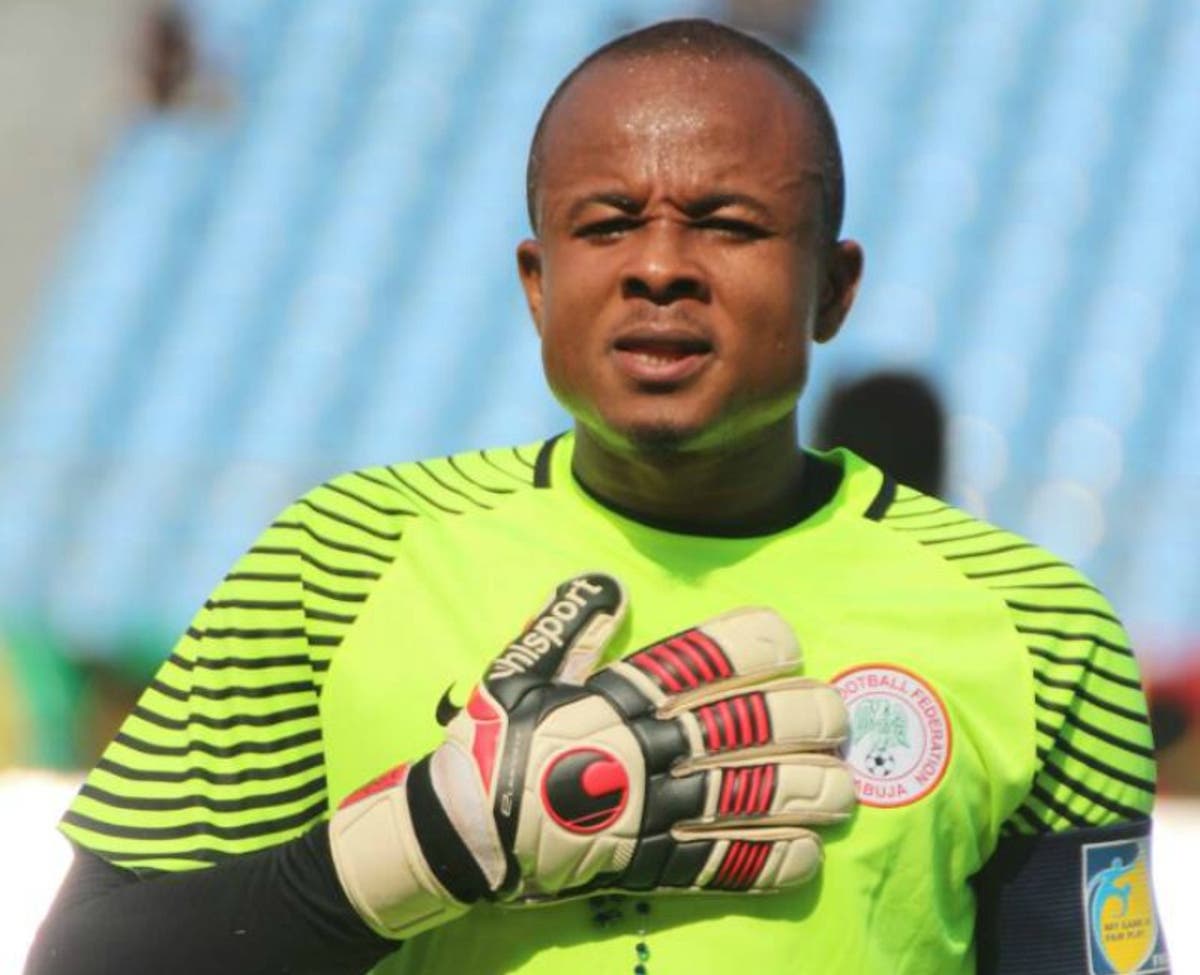 Ezenwa, who was part of Nigeria's 2018 World Cup campagn in Russia, is making his return to the Super Eagles' fold for the first time since his last outing against Brazil on October 13, 2019, in Singapore.

Three–time African champions will take on the CONCACAF Gold Cup holders on Saturday, 3rd July at the Los Angeles Memorial Coliseum as the country prepare for the upcoming World Cup qualifiers.

However, Besides Ezenwa, others invited include are Enyimba goalkeeper John Noble, Rivers United’s Ifeanyi Anaemena, Enugu Rangers’ Ibrahim Olawoyin and Kwara United’s Stephen Jude among the only Nigeria Professional Football League stars to be paraded against the Concacaf nation.

The players are expected to report at the Serob Legacy Hotel, Wuye, Abuja on Tuesday, 22nd June with their travel documents. Only 22 of them will travel to the United States of America for the glamour friendly.

The match, which kicks off at 7.30pm LA time will be the sixth confrontation between the senior teams of both countries, four of which have ended in draws.

The last meeting between the two countries was in a friendly match to the 2014 Fifa World Cup in Brazil. The game ended 0-0 thanks to the brilliance of goalkeeper Guillermo Ochoa for Stephen Keshi’s men at the Georgia Dome.

Before the team's departure to the USA, the squad is expected to the trim to 22 players and the 77,500–capacity Los Angeles Memorial Coliseum is expected to be at full capacity for the friendly match.