Oparaoji and Edwards are champions of maiden Abuja Tennis Cup 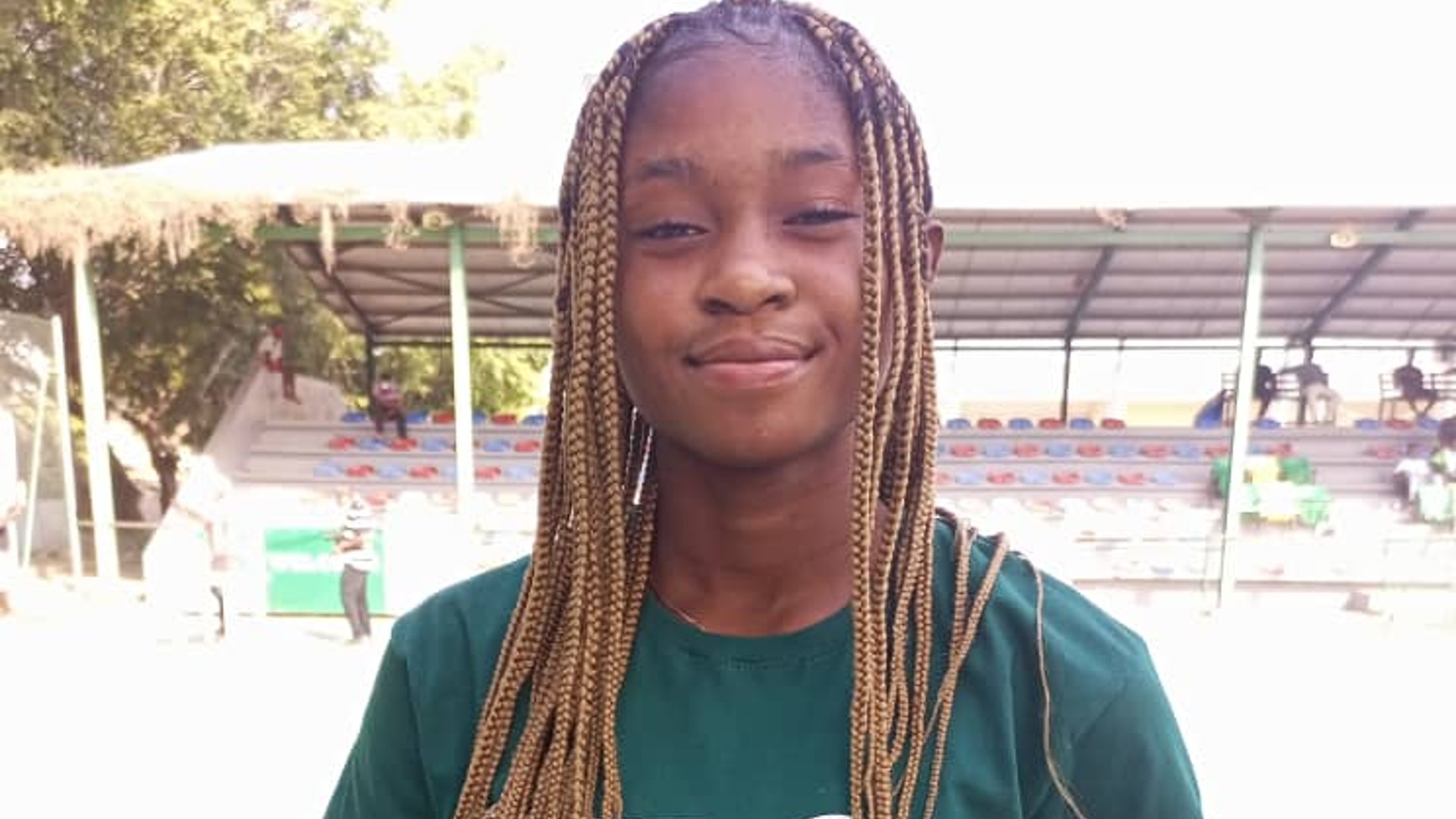 Top seed Marylove Edwards was too hot as she defeated her opponent Mohammed Jummai two straight sets 6-1, 6-2 to emerged champions of the maiden edition of Abuja Tennis Cup.

Top seed Marylove Edwards was too hot as she defeated her opponent Mohammed Jummai two straight sets 6-1, 6-2 to emerged champions of the maiden edition of Abuja Tennis Cup.

In the men's event that took place at the Tennis Center of the Package B of the Moshood Abiola Stadium, Abuja, Uche Oparaoji dismantled Atseye Henry 6-2, 6-2, in a match that lasted for over an hour, to be crowned champions .

Speaking in an interview during the closing ceremony of the event, Nigerian No1 Marylove believes the victory is a good start for her career in the new year.

"The victory is a good start for me for the year and I believe that many more will come, it is a national event but my dream is to play international tournaments," she said.

"As the top seed in the country and with the victory, I can play in the Junior Grand Slam and burst into the top 100."

Also speaking, Chief Organizer of the event Kenneth Izaga said the objectives of the tournament were achieved.

"The first edition is always a learning opportunity. There are a lot of lessons we have learned from it. We are happy that it has come to past as the players had a good time, the next edition would be better," he disclosed.

Mr. Izaga further expressed satisfaction over the level of participation adding that he is fulfilled that the tournament was held under their belt.

Earlier, president of the Nigeria Tennis Federation Ifedayo Akindoju said his board will continue to partner with private individuals and corporate organizations to promote the development of tennis in the country.