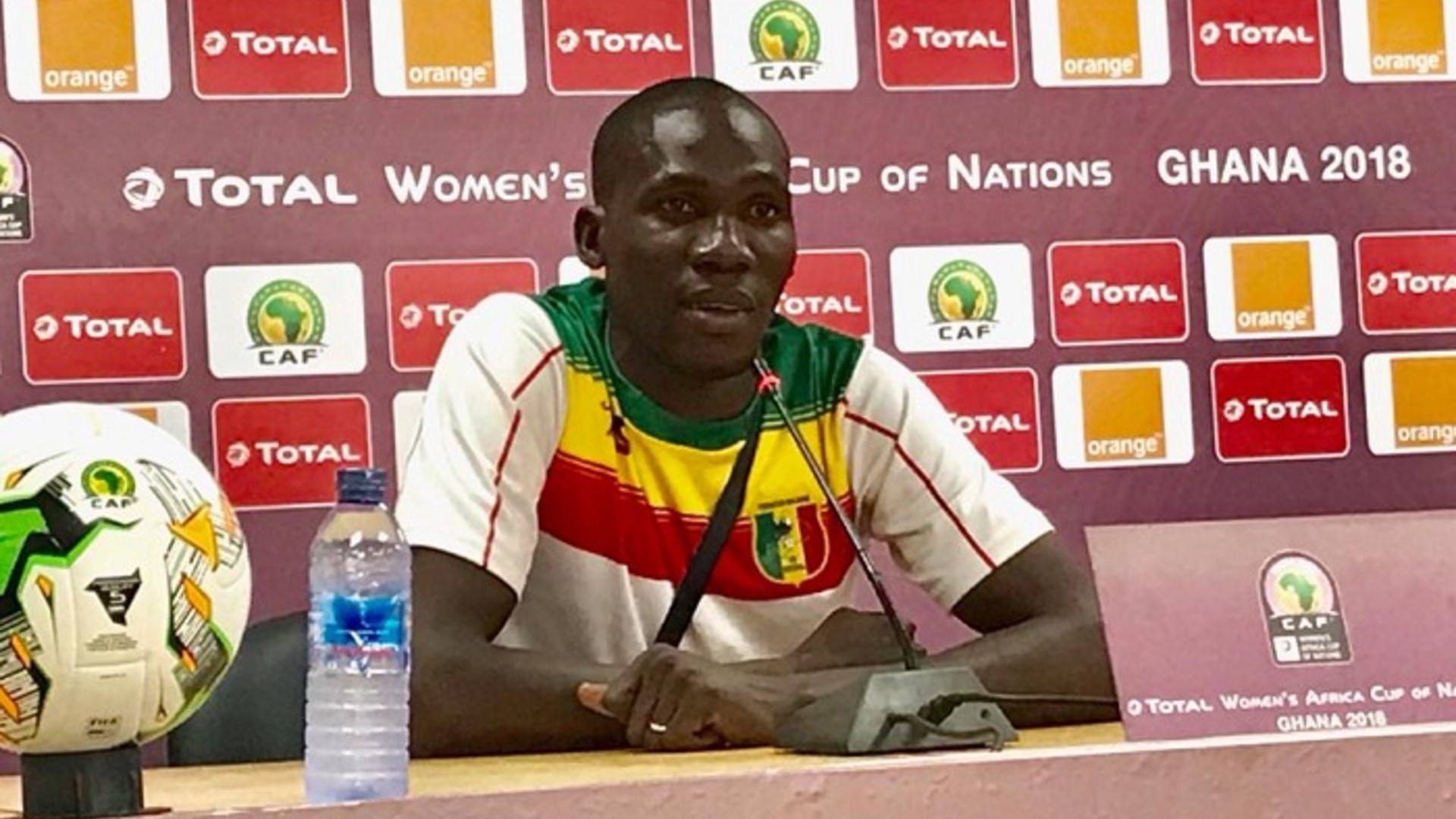 Mali women's national team head coach Saloum Mohamed Houssein has backed his side to make an impactful campaign at the Aisha Buhari Cup in Nigeria in the coming month of September.

The Female Eagles will compete in the six-nation tournament to be held from September 13-21, organised in honour of the country’s First Lady, Dr (Mrs) Aisha Muhammadu Buhari, with its theme Playing for Good, in Lagos.

The nine-day competition will see the Malians slug it out with hosts reigning Africa’s champions Nigeria and Morocco in Group A, with matches scheduled for Mobolaji Johnson Stadium, Onikan.

While lauding Aisha Buhari for supporting women's football, the former Mali international is gladdened by his side's chances of testing themselves against powerhouses on the continent.

"First of all, I salute the initiative of Nigeria's first lady Aisha Buhari and the support towards the girls and women teams that were selected for the tournament," Houssein told SportNewsAfrica.

"We are very happy to be among the guest countries on the board for a competition that features the best women's teams on the continent.

"We are less than two months away from the start of the qualifiers in Can, so it's a good test for us before the AWCON qualifiers. We have ambitions is to fight for a good result in Lagos, even our group opponents in Nigeria and Morocco.

"We can only congratulate the federation and especially Nigeria's first lady Aisha Buhari for supporting the development of women's football in Africa."

In the group stage, the Female Eagles are up against the Super Falcons, who thrashed them 8-0 in 2015 (their biggest ever defeat in history), and Atlas Lionesses that beat them 6-2 aggregate loss in a double-header friendly in April.

Malians will eager to use the Aisha Buhari Cup as part of preparations for their first-round showdown with Guinea in the 2022 Africa Women's Cup of Nations qualifier in October 2021.