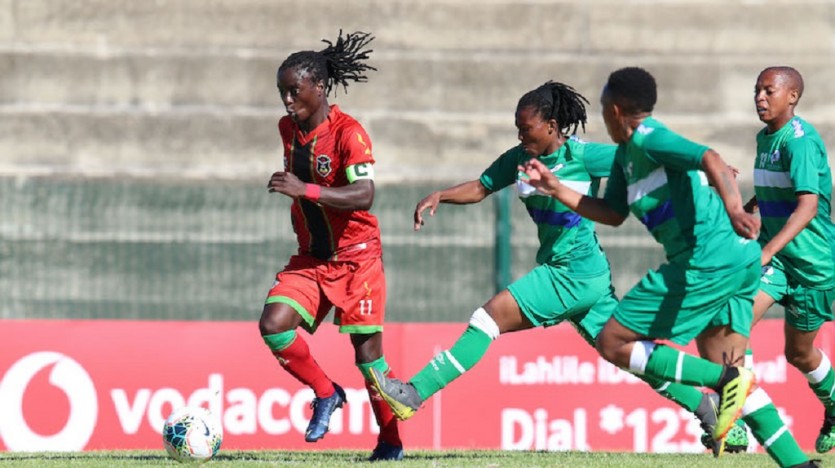 At the age of 5, she played in men's teams and at 13 joined the women's club DD Sunshine. At 18, she played for Swedish third division club Krokom/Dvärsätts IF and won the title of top scorer in the 2014 league with 39 goals in 18 games In 2015, she joined the Swedish second division club Kvarnsvedens IK, she scored in her first game a brace against Linköpings FC and crowned the club The club champion who then entered the Swedish 1st division. and Tabitha Chawinga finished as the top scorer of the championship with 43 goals.