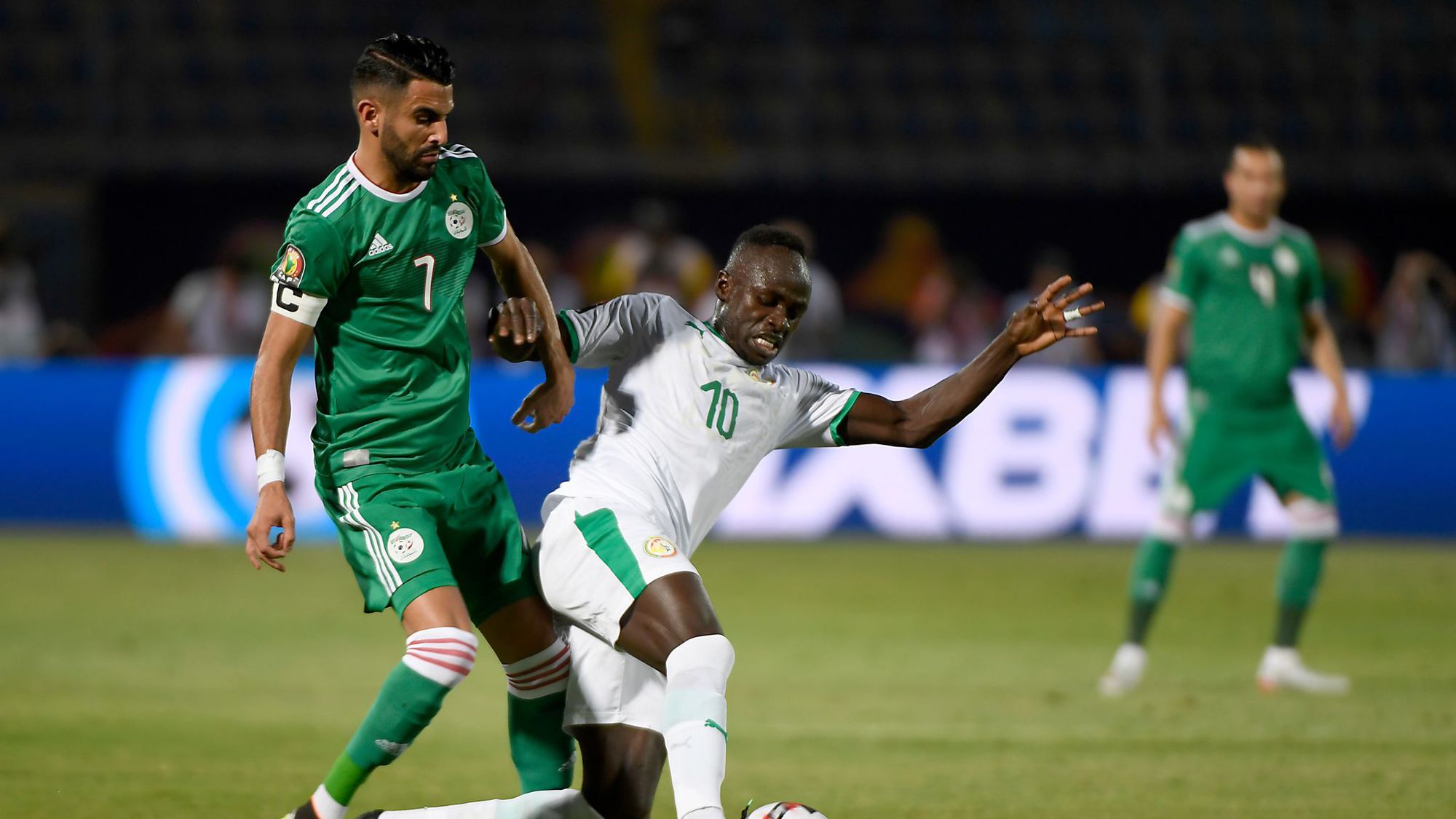 The FIFA World Cup 2022 qualifiers for Africa that were to be played next month has been pushed ahead to September this year.

As several nations had embarked on preparations ahead of the qualifiers, the Confederation of African Football (CAF) has today announced the postponement.

“The CAF Emergency Committee, in conjunction with FIFA decided to postpone the CAF qualifiers for the FIFA World Cup Qatar 2022 that were due to be played in June 2021 after taking into consideration the current challenges caused by the COVID-19 pandemic, and the need to ensure the optimal playing conditions for all participating teams,” said the communication from CAF.

The African Football governing body made it clear in the communication that the qualifiers will now be played during the existing windows of September, October and November 2021, and March 2022.

“CAF is reassessing it’s protocols and processes to enhance the implementation of COVID-19 related protocols, including specifically focusing on pre-match testing which had been the source of some challenges in previous windows,” added the communication.

The development also comes after CAF did not approve several stadiums across the continent to host the FIFA World Cup 2022 qualifiers.

Some of the teams like Cameroon had gone ahead to name a squad ahead of the FIFA World Cup 2022 qualifiers that were expected next month, while some like Sudan and Zambia had arranged a build-up.