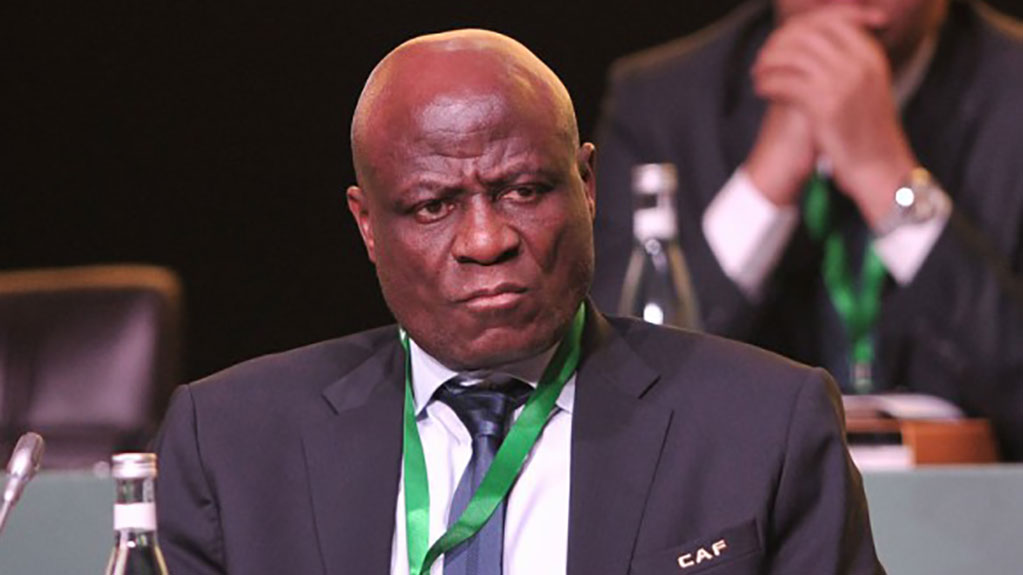 Omari, also a former FIFA Council member, recently stepped down as President of the Democratic Republic of Congo Football body.

According to a statement issued by FIFA’s Ethics Committee on June 24th, Omari was found to have received certain benefits from Lagardère Sports (for a total amount of EUR 66,444), in relation to the negotiations that he conducted for an agreement between CAF and Lagardère Sports.

“The negotiations, which were led by Mr Omari on behalf of CAF, resulted in contractual provisions that were particularly detrimental to CAF, causing significant financial damage to the confederation. In this respect, the receipt of benefits created a conflict of interests that detracted from Mr Omari’s ability to perform his duties to CAF with integrity and in an independent and purposeful manner,” said the statement by the Ethics Committee.

The Committee said that Omari has therefore been banned for 12 months from taking part in any kind of football related activity at national and local level and fined EUR 66,444. The Committee said the sanctions are in accordance with art. 67 par.1 of the FIFA Code of Ethics.

“The sanction is effective from the validation of the agreement by the chairman of the adjudicatory chamber, which occurred on 18 June 2021,” added the statement.

Ahead of the CAF elections in Rabat, Morocco in March this year Omari failed an eligibility test for a position on the FIFA Council.

But Omari who served as acting president of CAF when his predecessor Ahmad Ahmad was banned by FIFA’s ethics Committee in November last year said then that he would appeal a decision to bar him from running for a seat on the FIFA Council.