Match-fixing Scandal: Blame games all over as investigations commence

Following the match-fixing scandal that hit Ghana's football recently, some have alleged the involvement of top officials and the defender who brought to light the betting syndicate and match-fixing on Sunday.

President of Ghanaian side Bechem United, Kingsley Owusu Achau, has revealed that top officials are deeply involved in the betting syndicate that characterized the match-fixing occurrence.

The Bechem Unites boss was confident that he could defend his claims if invited by the ethics committee.

"They [club officials] engage in bets. Several officials are involved, I know what I am saying. If the ethics committee invites me, I will explain to them. What the bettors are doing is destroying our game", he told an Accra-based radio station.

Meanwhile, Sporting Director Kwasi Darlington of Ashanti Gold which is implicated in the match-fixing scandal has said Inter Allies defender Hashim Musah must be investigated.

According to him, his team Ashanti Gold scored five great goals and Hashim only scored two own goals after he got information on the game getting fixed.

He told an Accra-based radio station, "Inter Allies has issued a statement asking for investigations into anyone involved in the incident. If any AshGold member is involved, such a person should be pointed out. But for now, investigations should start with Hashim Musah because he claimed it was a fixed match".

Kwasi Darlington has, however, noted that he does not condone or support match-fixing and betting.

Hashim Musah, a defender of Ghanaian side Inter Allies admitted to intentionally scoring two own goals on the last day of the Ghana Premier League (GPL) in Obuasi on Sunday.

Hashim stated that this was to destroy the plot of his teammates who had pegged the match at 5-1 to win bets on the game.

Meanwhile, the FA has begun investigations into the matter. 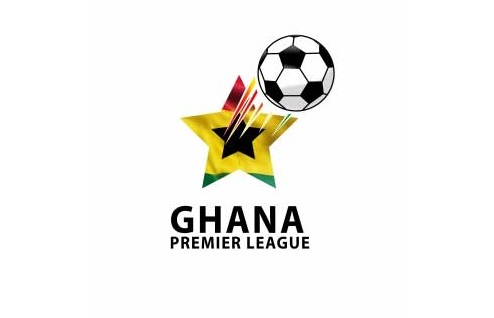