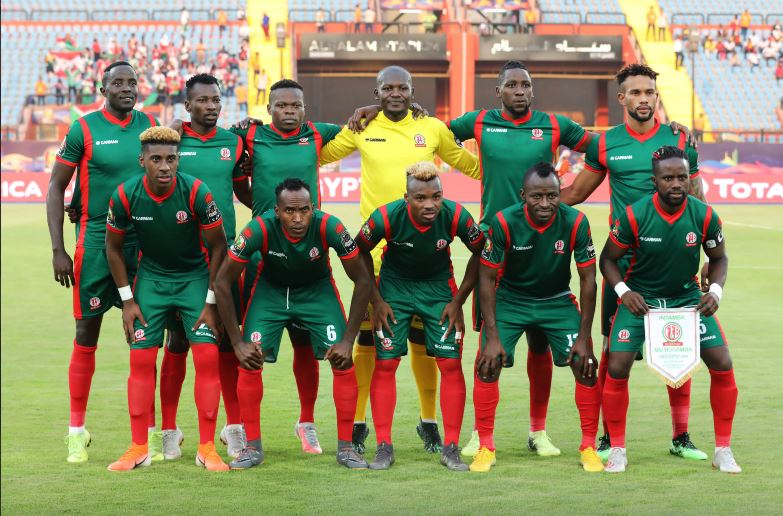 The Swallows of Burundi will face Algeria in an international friendly match slated for June 16th.

Burundi Football Federation of Burundi (FFB) has confirmed that the team of only local based players will use the match to prepare for several up-coming matches.

Algeria who will also field a team of home based players will host the match at the new Olympic Stadium in Oran.

Jimmy Ndayizeye, Burundi’s head coach told Sport Africa News that this friendly against a strong team like Algeria will help his players get good exposure.

“This is a very timely friendly match which will help us prepare our team. Many of these players are also part of the senior team that will play in the FIFA World Cup 2022 qualifiers in September,” said Ndayizeye.

Kayanza United striker Abdul Paplay Rukundo who was top scorer in the just ended Primus Burundi Premier League is among the players invited for the friendly match together with Messager Ngozi’s duo of Hamza Nyanzira and Cedrick Urasenga.

The other teams from the Council of East and Central African Football Association (CECAFA) that will be involved in international friendly matches this month include; Uganda who take on South Africa, Tanzania will host Malawi and Sudan battle the Chipolopolo of Zambia in Khartoum.