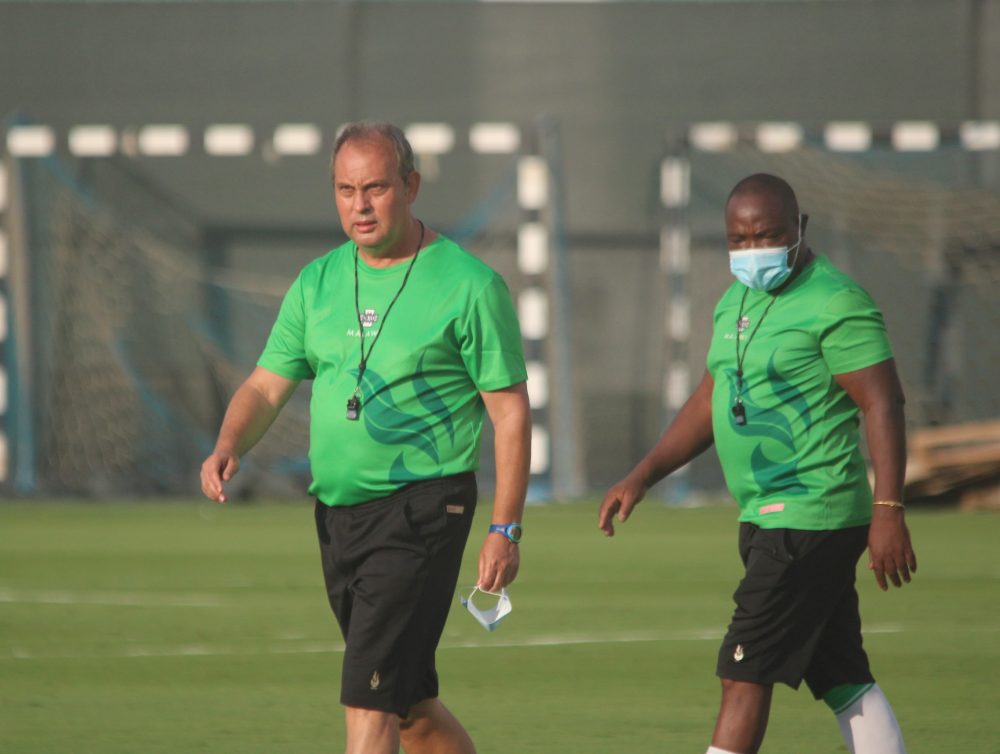 Malawian head of technical, Mario Marinica, has named the final squad for AFCON

Malawi head coach Mario Marinica has named his final squad for the Africa Cup of Nations in Cameroon, which comprises of players who ply their trade on the continent.

There are only to overseas based players in the 23-man squad. Fransisco Madinga plays his football in Georgia for FC Dilla Gori, while Charles Petro is contracted to Sheriff Tiraspol in Moldova.

Petro will bring some valuable experience to the Malawian squad, having featured in the Uefa Champions League qualifiers with his club earlier in the season.

There are five players on the reserve list, who can be called upon. The five players are Brighton Munthali, Paul Ndlovu, Stain Davie, Norchard Chimbalanga, Gerald Phiri Junior.

Malawi have been drawn into group B with Guinea, Senegal and Zimbabwe. Their first match of the competition will be against Guinea on Monday, 10 January, at Kouekong Stadium in Bafoussam.