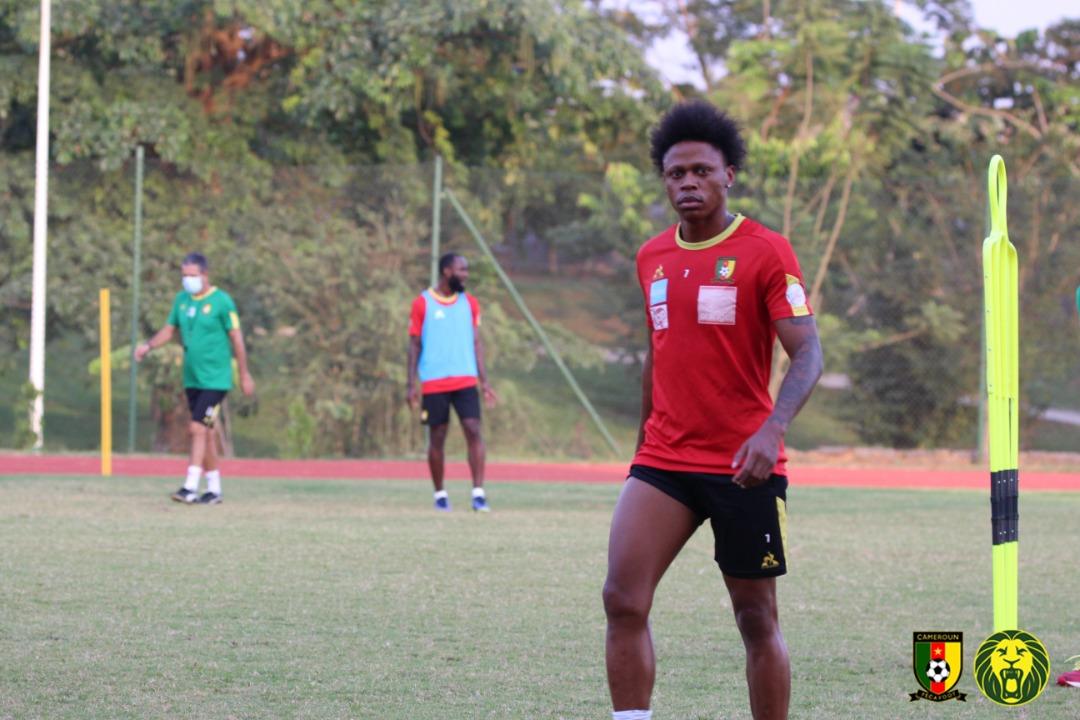 On the sidelines of the training of the Indomitable Lions who are preparing their second outing against Ethiopia, Clinton Njie spoke to the communication unit of the Cameroonian Football Federation. The striker came back on the victory against Burkina and the objectives of Cameroon.

After 12 games in this AFCON 2021, Cameroon, 2-1 winners against Burkina Faso, remains the only team to have celebrated two goals in the same game. This means that this competition is poor in goals. The rest could not be much worse. Clinton Njie, who came on as a substitute against the Etalons in the opening match, promises that the Indomitable Lions will do everything to score more goals.

The former Lyon winger even had an opportunity in his team's opening win. Like many strikers in this competition, the 2017 champion did not make the right choice. But he is not discouraged. "We will continue to work and we will try to score more goals," said Clinton Njie in an interview published on the YouTube channel of the Cameroonian Football Federation.

For Clinton Njie, it is not always easy for the favorites to win in this competition. "The matches are never easy. Senegal won 1-0 and Algeria did 0-0 against Sierra Leone. That's good for African football. It really shows that there are no small teams," he said. However, Cameroon's objective is to dominate Ethiopia on Thursday to ensure their presence in the second round before the deadline. "The match against Ethiopia, we want to win it. The objective is to qualify after winning against Burkina Faso," Njie said.

The player has hugely been criticized by some Cameroonians who feel that his input to the team is almost minimal. The player has not been able to play full 90 minutes for the Lions for a very long while. His goal scoring instincts have become questionable recently with club and country.