AFCON 2021: Former Lions bet on Cameroon to host and win 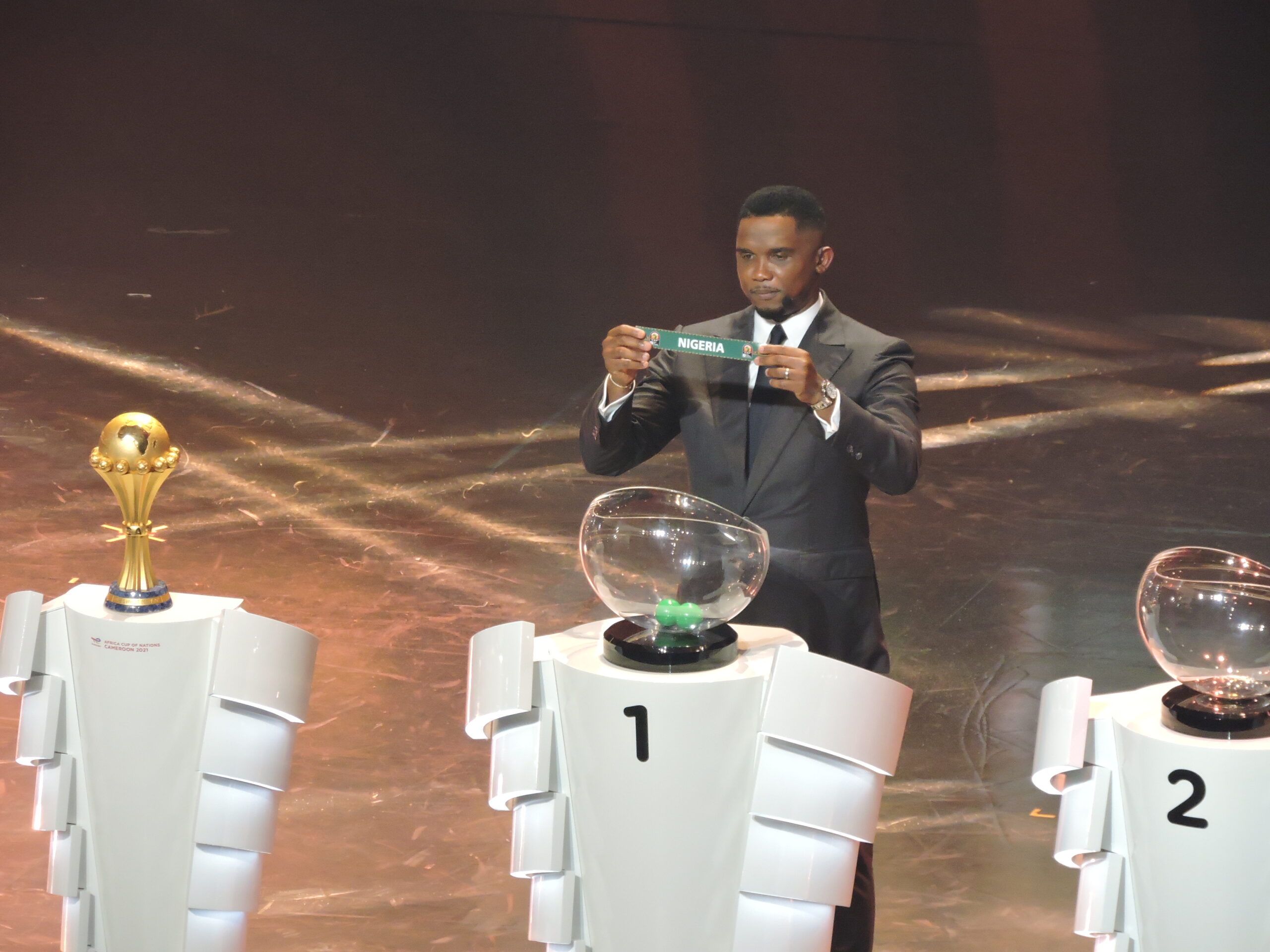 AFCON 2021: Former Lions bet on Cameroon to host and win

The draw for the 2021 Africa Cup of Nations was made on Tuesday 17 August in Yaoundé, Cameroon, the host country. The tournament hosts share Group A with Burkina Faso, Ethiopia and Cape Verde. It is a good draw, according to former Indomitable Lions interviewed by Sport News Africa. However, to be champions on home soil, they point out, the Cameroonian team will have to put all the assets on its side.

''Cameroon has inherited a good group," said Samuel Eto'o, the top scorer in the history of the AFCON (18 goals). ''With the help of the coach (Toni Conceiçao), they will have the weapons to handle the pressure. I hope that the 27 million Cameroonians will give the Lions all the support they need. I hope that the Lions will have the same success as in 2017. That we will know happiness and a happiness that will give the heart of Cameroonians a boost."

Roger Milla has no doubt. "I have confidence in these boys," said the former Cameroon number 9. ''In 2017, nobody saw the Lions among the favorites, and we won it (the CAN). They followed our advice. And I am sure that these Indomitable Lions, will do everything to go all the way."

"We must prepare well"
Jacques Songo'o, on his part, believes that the key lies in the preparation. "You have to prepare well," suggested the former Cameroon goalkeeper and current staff member. ''People think it will be easy for Cameroon, but nowadays there are no small teams.''

Alioum Bukar, one of his heirs in the Indomitable Lion's goal, concurs: "Of course Cameroon are favorites on paper, but football is played on the pitch," he said. At home, Cameroon is often unbeatable. Everyone knows that. We are in pole position in Group A, but if Cameroon want to get out of it they will have to take themselves seriously."

Bukar added: "We will play our first games in in Yaoundé. And Cameroon are difficult to handle on their home ground. We have to work and mobilize a strong team and we have to do it well beforehand. Do not wait until the last moment as we are used to seeing in Cameroon. The only advice I can give to the Lions is to know how to handle the pressure and to hold their heads high."