AFCON 2021: Mahachi injury not serious ahead of Zim opener 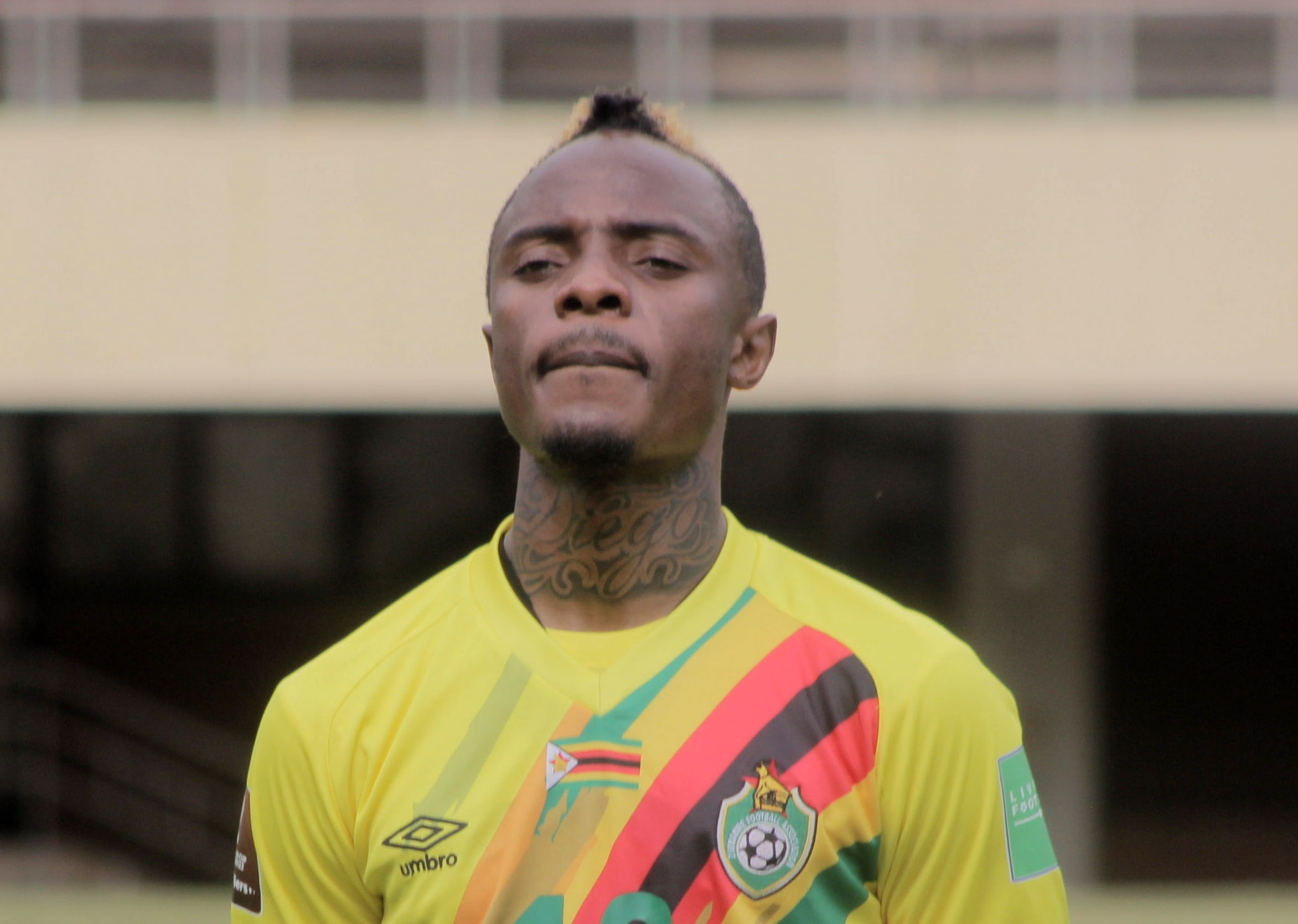 Kudakwashe Mahachi's thigh injury is not serious, according to the Zimbabwean Football Association

Zimbabwean winger Kudakwashe Mahachi looks set to be fit for the side’s opening Africa Cup of Nations match against one of the tournament favourites, Senegal.

The winger, who plays his football for SuperSport United in South Africa, was taken off in the friendly match against Sudan on Sunday, 2 January, as the Warriors were preparing for the start of the completion that’s due to kick off in Cameroon this Saturday, 9 January. He had a thigh problem, but the Zimbabwean Football Association has confirmed that the injury was not a serious one and that he should be ready to face the Lions of Teranga in group B on Monday, 10 January. The other two countries in the group are Guinea and Malawi.

Mahachi will be looking to find some form at AFCON, having struggled in recent times to hold down a regular place in the starting line-up at his club. He has made only seven appearances for the club, most of them as a substitute.

As one of the key players in coach Norman Mapeza’s national team squad, Mahachi will have a big role to play in trying to inspire the Southern Africans to a place in the knockout stages. He will need support from the likes of Knowledge Musona, Ishmael Wadi, Prince Dube and Toni Kadewere.

After taking on Senegal in their opening match on Monday, Zimbabwe will face Malawi on Friday, 14 January. Four days later, on 18 January, they will play their final group match against Guinea.