AFCON 2021: No one gave Malawi a chance - Kanyenda 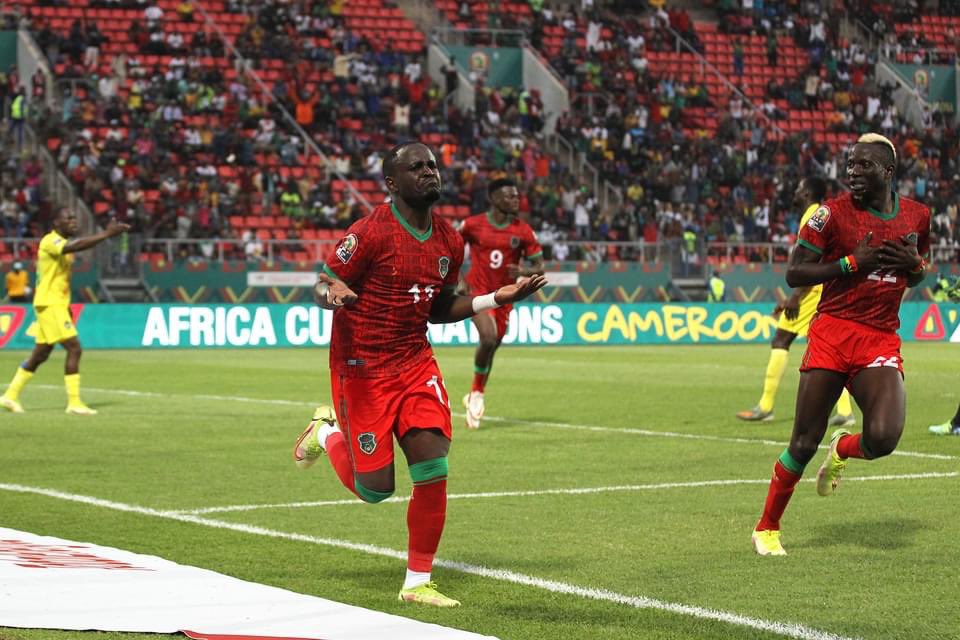 Former Malawian international Esau Kanyenda has heaped praise on his country’s national team after their performances during the Africa Cup of Nations.

Malawi was knocked out in the last 16 by Morocco on Tuesday night, 25 January, and they left with more positives than negatives. There’s good reason to look forward to the future and Kanyenda feels that the current team is the one which should take the Flames into the future.

Malawi, who had not participated at AFCON since 2010, qualified for the round of 16 as one of the third best placed teams in the group stages. They showed throughout the group stage campaign that they cannot be underestimated, especially when they fought hard to hold tournament favourites Senegal to a goalless draw.

Against Morocco on Tuesday night, they scored within the first 10 minutes of the game thanks to one of the most memorable goals from striker Gabadinho Mhango, but they were unable to hold on as the north Africans came from behind to record a 2-1 win.

Malawi will definitely take valuable lessons from this competition and try to qualify for the next one.

"No one gave Malawi a chance coming into the competition. It's one of the best tournaments Malawi has participated in. With the way the guys played in the competition, they showed good character and played good football. Going forward, they just need to keep the same team that participated in this year's tournament. They did very well as a team," Kanyenda said.