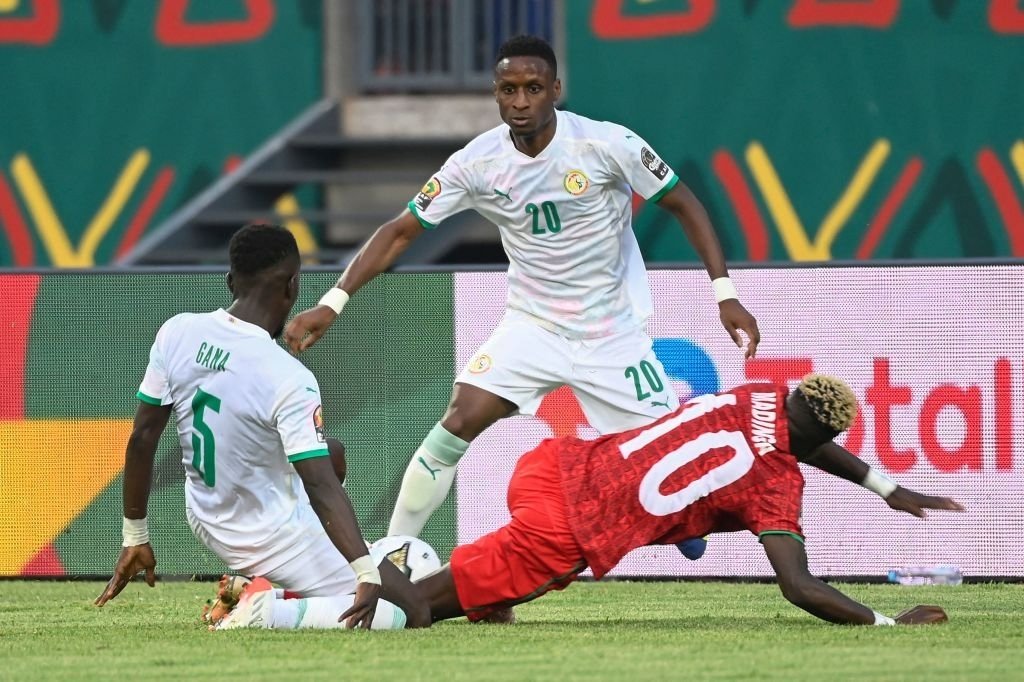 Senegal and Malawi played out to a goalless draw

Group B of the Africa Cup of Nations had a nail-biting finish, as Senegal and Guinea had to fight hard to progress to the last 16 of the competition in Cameroon.

Senegal, who finished top of the group on five points, were held to a goalless draw by an impressive Malawi side on Tuesday, 18 January, while Guinea also progressed to the next round on four points, despite going down 2-1 to Zimbabwe. Malawi will have to wait a couple of days to see if they will progress to the last 16 as one of the best third placed teams in the competitions.

The Malawians gave a good fight against the Teranga Lions and in fact could have stolen the victory, but they had a few unlucky moments and decision making in the final third also let them down at times. In the final 15 minutes of the game, Malawi had a penalty decision overturned by VAR, as they missed out on a chance to take the lead against the Senegalese. Despite not scoring against Senegal, the Flames would no doubt have been proud of their performance on the day.

They were not given much of a chance to progress coming into the competition, after they had last qualified for AFCON in 2010, but they exceeded expectations with some promising displays that they can build on for the future.

In the other match, Zimbabwe celebrated their only victory in the group, as they put up a brave display to overcome Guinea.

Knowledge Musona and Kudawashe Mahachi were on the scoresheet for Zimbabwe and Liverpool’s Naby Keita pulled one back for the west Africans, but the Warriors

Zimbabwe have been knocked out of the competition after collecting three points in their three group matches.