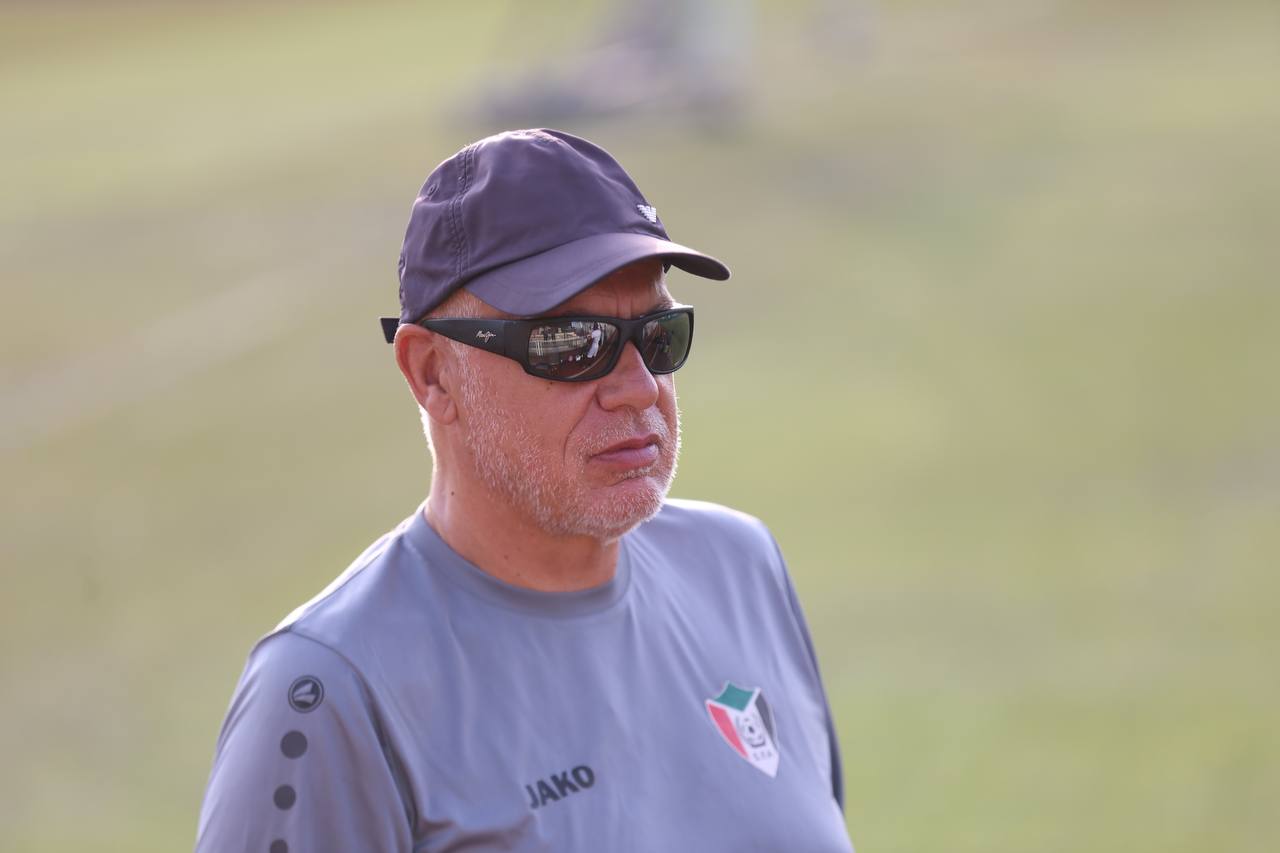 Sufan’s head coach Hubert Velud has said he is not worried about facing the teams they have been placed with for the 2021 TotalEnergies Africa Cup of Nations (AFCON).

The draw was conducted on Tuesday in Yaounde, Cameroon where Sudan was placed in Group D alongside Nigeria, Egypt and Guinea Bissau.

The East African nation might no be a regular customer at the continental even but Sudan’s coach Velud has made it clear that he is not worried about the group. “Yes the group is very tough and we will play against big teams. But we are also a big team,” added the French coach Velud.

Sudan together with Ethiopia are the only two teams from the Council of East and Central Africa Football Associations (CECAFA) that qualified for the 2021 AFCON. A huge progress from the Nation that can barely count it's participation at the final tournament.

The Sudan coach however made it clear that they will have to prepare well enough for the tournament. “Preparations are always very vital for such a tournament. But I am happy we shall be playing in the FIFA Arab Cup in December and this will help my team tune up well,” said Velud.

The coach has so far guided Sudan to the 2021 AFCON and recently saw his team eject Libya in the preliminary round of the FIFA Arab Cup to make it to the group stage.

Sudan will kick start their 2021 AFCON campaign with a game against Guinea Bissau on January 10, 2022 at the Roumde Adja Stadium in Garoua.