AFCON 2021: Why Egypt will beat Cameroon 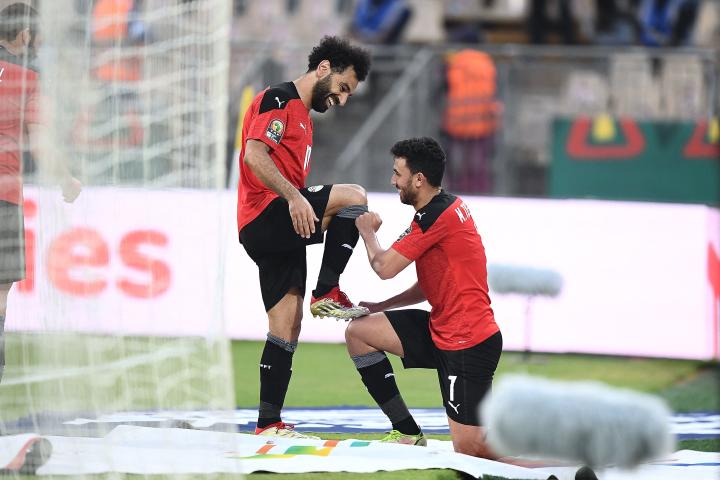 AFCON 2021: Why Egypt will beat Cameroon

Opposed to Cameroon in the semi-finals of the AFCON 2021, Egypt wants to spoil the party of the host country. And for that, the Pharaohs have serious arguments that will make them pass the obstacle of the Indomitable Lions and reach the final. Sport News Africa explains why Carlos Queiroz' men will win.

If there is one team that can look Cameroon in the eye, and even look down on the Indomitable Lions, it is Egypt. With seven African Cup of Nations titles to their credit, the Pharaohs hold the record for most African Cup of Nations titles. Two more than their opponent for this semi-final. This competition is theirs and above all, they have shown that they are the only North African nation capable of winning the trophy in sub-Saharan Africa. And more than once. Anything but an easy task. It is with the desire to open the way to a 9th title that the Egyptians will approach this match.

Egypt is growing in strength
If there is one lesson to be learned from the start of the 2021 Africa Cup of Nations, it is that the knockout phase marks the beginning of a completely different competition. Forget the group stage. The teams show a completely different face. The favorites of the group stage are no longer those still in the race. Nigeria is there to show it. And in this game, Egypt has shown that it is getting better and better with each match. After an opening defeat against the Super Eagles, the Pharaohs have rectified the situation against Guinea Bissau and Sudan.

The round of 16 against Côte d'Ivoire was a tactical demonstration of their skills, with the result being a penalty shoot-out after having had the best chances. The victory over Morocco in the quarter-finals was only a conformation of this increase in power. Once again, the match was more controlled in the second half and extra time. The Egyptians were able to make the Atlas Lions lose the thread, and their nerves, to end up punishing them with a goal by Trezeguet. They intend to continue their momentum by doing the same to the Indomitable Lions.

Mohamed Salah is shouldering the team
If there is one player who can single-handedly change the course of a match, it is Mohamed Salah. Cameroon has Vincent Aboubakar, Egypt has undoubtedly one of the best players on the football planet today. The Liverpool striker has gradually found his feet and the level he has at club level to carry his team. He was already very visible against the Ivory Coast and was the determining factor in the clash against Morocco. Salah was decisive in both of his team's goals. He was the main reason for the team's victory over Morocco, firstly by equalizing, but more importantly by providing Trezeguet with an individual goal in extra time to secure the 2-1 win that sealed qualification. He will be the number one danger and will cause panic in the middle of a Cameroonian defense that has not yet been totally reassured since the beginning of the tournament.

History is to the advantage of the Pharaohs
If there is one argument that argues even more in favor of Egypt, it is the history of confrontations. The two nations have played 24 matches. All this for a balance sheet clearly in favor of the Egyptians, who have 12 victories and 7 draws, against 6 victories for the Cameroonians. This will allow them to approach this match with peace of mind, while on the other hand all the pressure will be on the Indomitable Lions, more than ever expected in front of their public.