Aisha Buhari Cup: We aim to come out on top - Morocco coach Pedros 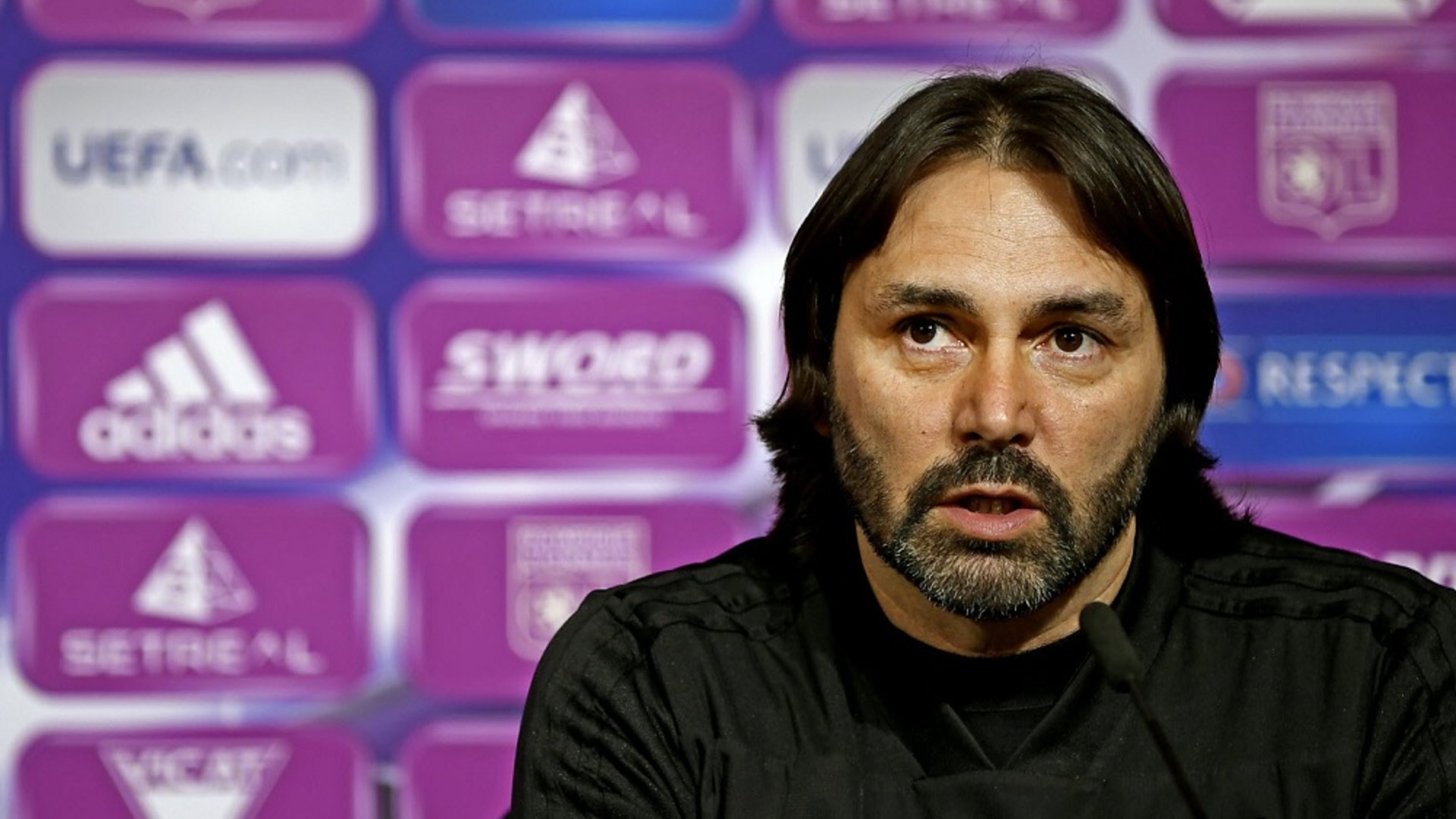 Morocco women's national team head coach Reynald Pedros is targeting his first success on the continent ahead of their Aisha Buhari Cup campaign in Nigeria in September.

The Atlas Lionesses will compete in the maiden edition of the six-nation women's championship organised in honour of Nigeria's first lady Dr Aisha Buhari and scheduled to hold from September 13-21.

And the excited 49-year-old French tactician, who was engaged in November 2020, shared his great delight in his side's invitation and promised to be of good conduct during the showpiece.

"Concerning the opportunity of participation, it is indeed something very important to us because we are starting up with this FIFA endorsed tournament in September," Pedros, who won the Uefa Women's Champions League twice with Lyon, told SportNewsAfrica.

"It's actually the first edition of the tournament and I am grateful for the invitation. That's what has made us part of the distinguished teams in Africa. We would demonstrate all to justify our place on the field and in our comportment too.

"It is a tournament that will be great because seeing that we have all the best African teams, the quality is there."

The North Africans were zoned in Group A, along with hosts Nigeria and Mali and Pedros also opened up on his team's ambitions, while relishing an epic opening showdown with the African champions.

"Competing will enable us to create a group and test ourselves against the best African nations. So, it is a beautiful opportunity for us in Morocco to participate in the tournament," he continued.

"It is true that Nigeria is blessed but until after the match, it always remains undecided. We will try our best to ensure that we are at our best in order to win our matches, but most importantly, we will be able to assess ourselves.

"That will equally allow us to see our opponents. We have already played against Mali, we anticipate playing against Nigeria and we will see other nations in group B. So, it's a group that is meant for us and we are going to do the necessary to come out on top."

On the importance of the competition, he further said: "It's important to examine ourselves as we are still a work in progress. We still have 11 months until the Awcon, meaning we still have enough time.

"This will be the first tournament that we are going to have aside friendly matches. It is now left to us to do the maximum to be able to advance by applying necessary teachings to be able to progress and to be able to get ready for the Awcon by July next year.

"And above all, we would do all our possible best to add value to Morocco, to go as far as possible as well because we have some ambitions. We are therefore very happy to participate at this tournament and once more we appreciate Nigeria for having invited us," he concluded.

Morocco will launch their competition against Nigeria at the Mobolaji Johnson Arena in Onikan, Lagos on September 13 before squaring up against Mali four days later at the same venue.