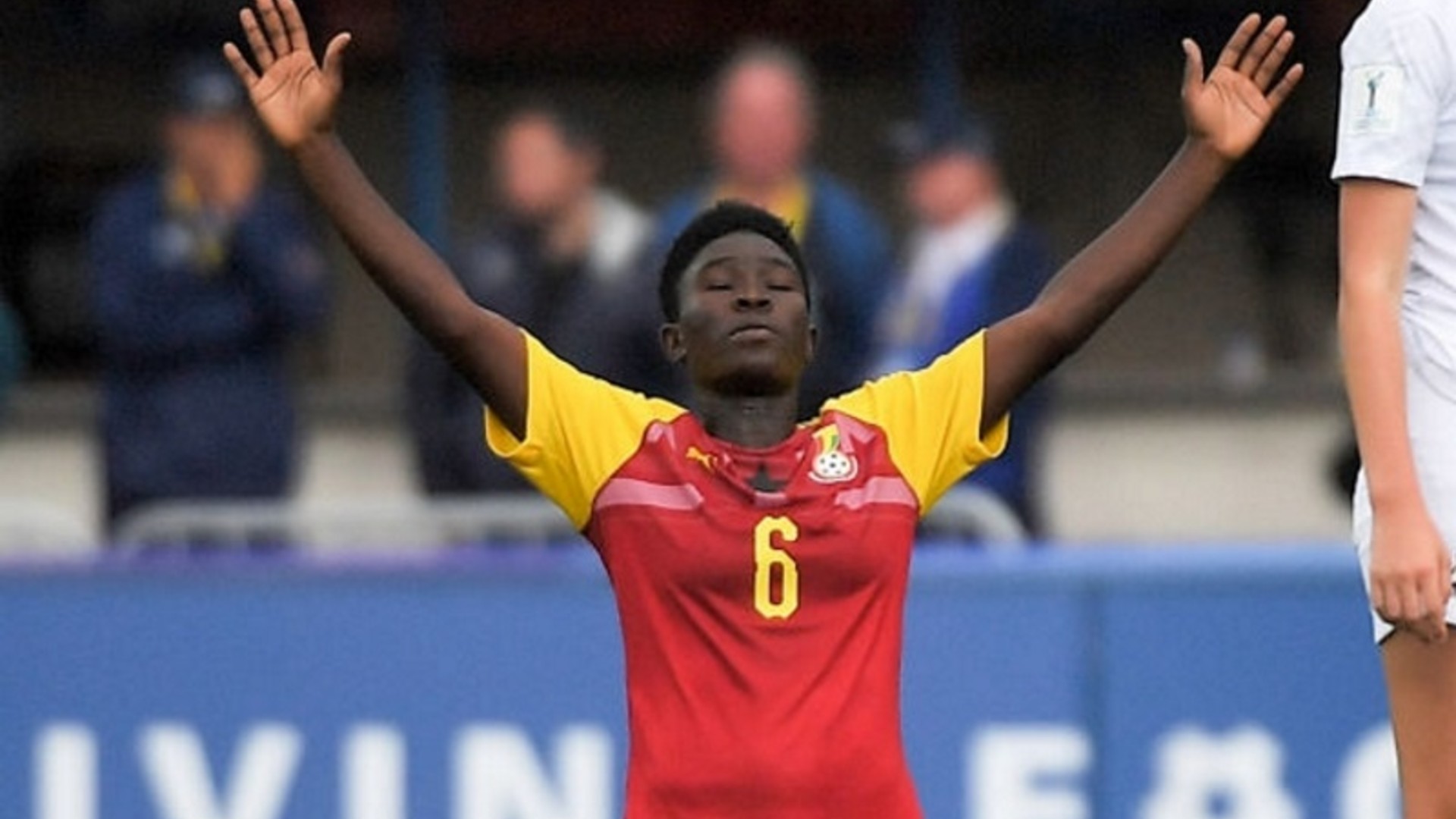 Ghana international Grace Asantewaa has completed her summer move from Spanish Primera Iberdrola side Logrono to Real Betis, on a two-year deal.

The 20-year-old midfielder sealed her move to the new Spanish side in furtherance of her professional career in the in the European country after she mutually parted ways with Logrono following the team's relegation.

The Black Queens star had the Rioja team joined EDF Logrono on a three-year deal in the summer of 2019 following her expliots with Hasaacas Ladies and Ampem Darkoa Ladies in the Ghanaian women's topflight.

With the relegation of Logrono in the outgone term, the Ghanaian activated her exit clause in the bid to remain in the Spanish topflight, leaving for rivals Real Betis becoming the first signing of the Verdiblanco team for next season.

During her two-year spell with Logrono, she made 45 league appearances, scoring four goals and helped the team Spnish Women's Cup semi-final in the 2019-20 season.

With her signing, Betis coach Juan Carlos Amoros has bolstered his squad ahead of the new season which gets underway on September 4 as they hope to improve on their outing last term,

After her unveiling, the Ghanaian star will team up with fellow Africans in Cameroon's Micheala Abam and Equatorial Guinea's Dorine Chuigoue at Betis in the upcoming season.

On the international scene, Asantewaa has six international caps and scored two goals for the Black Queens and the former Ghana youth international has represented the country in the U-17 World Cup in Jordan in 2016 and the U-20 World Cup France in 2018. nd recently 2018 Africa Cup of Nations for Women,