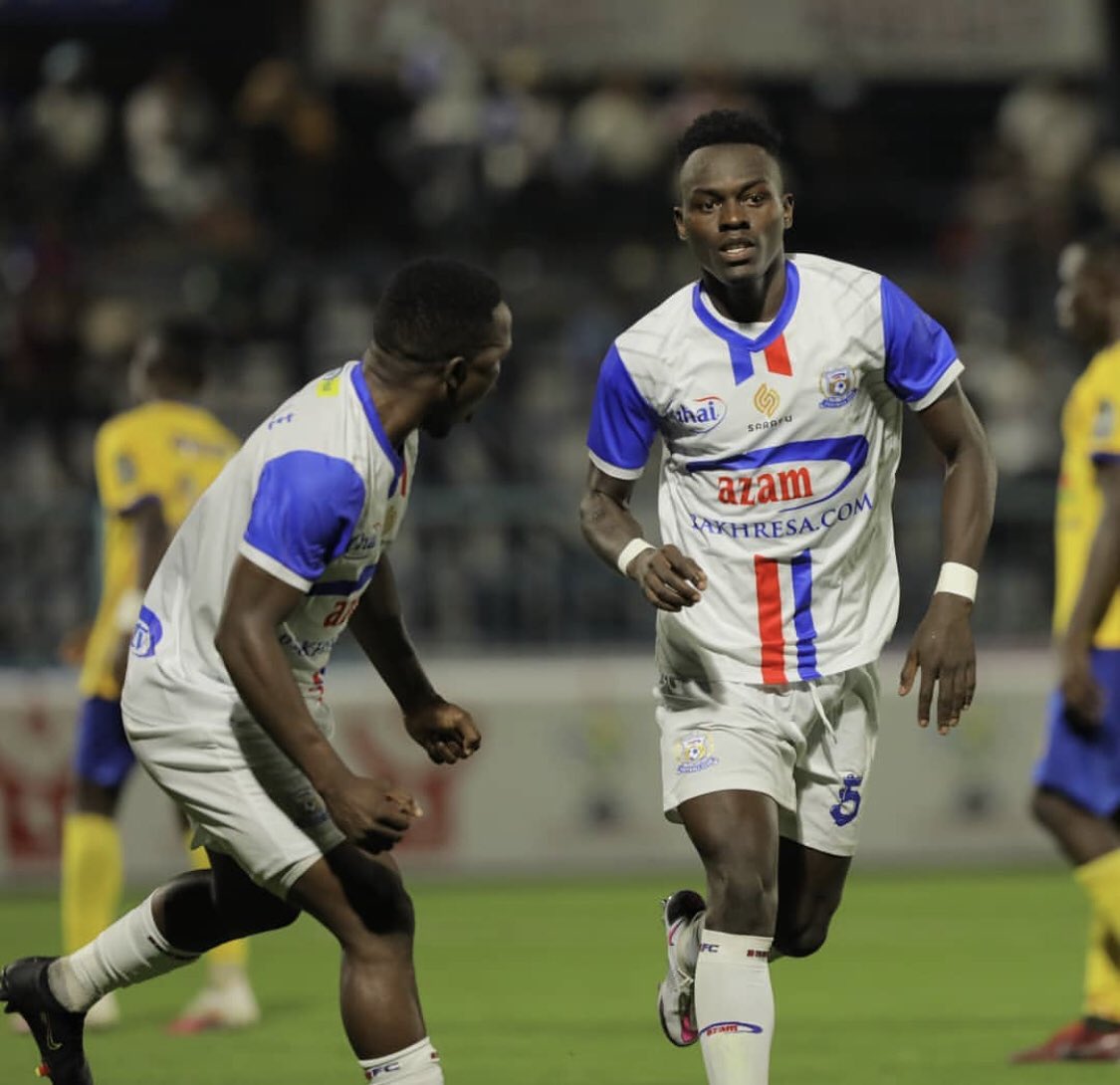 Tanzanian Premier League side Azam FC and Express FC (Uganda) are the only two teams to pick wins at the on-going  the CECAFA Kagame Cup 2021 in Dar es Salaam, Tanzania.

The regional tournament supported by the Rwanda President, Paul Kagame started on Sunday with a 10-man Young Africans SC side settling for a 1-1 draw against guest side Nyasa Big Bullets FC from Malawi in a Group A match.

Miracle Gabeya who was under pressure from a striker scored in his own goal to give the Tanzania side the lead, but Nyasa Big Bullets fought back strongly to score a penalty through Chiukepo Msowoya in amtah c played at the Benjamin Mkapa Stadium.

Eric Kambale netted a 4th minute penalty kick after he had been brought down in the box. Express FC also had Abel Michael Eturude sent-off for a bad tackle on Atlabara FC’s Terra Ernandez.

The second match on the day saw KMKM SC from Zanzibar battle from a goal down to hold Le Messager Ngozi (Burundi) to a 1-1 draw. Akbar Muderi gave the Burundian Premier League champions a 17th minute lead, before Mohamed Said leveled for KMKM SC.

The climax of the evening saw Azam FC revenge against defending champions KCCA FC who beat them in the 2019 final played in Rwanda.

Azam were more dominant and took their chances to win 2-0. Striker Peter Paul Kasunda scored a brace in the second half to ensure Azam FC make a perfect start to the tournament.

KCCA FC’s head coach Morley Byekwaso said that they did not defend well. “We failed to defend well and also did not take our chances in front of goal,” said Byekwaso.

Vivier Bahati, the Azam FC coach Vivier Bahati said he was happy with the good start. “We want to continue playing good football as the tournament progresses,” he added.