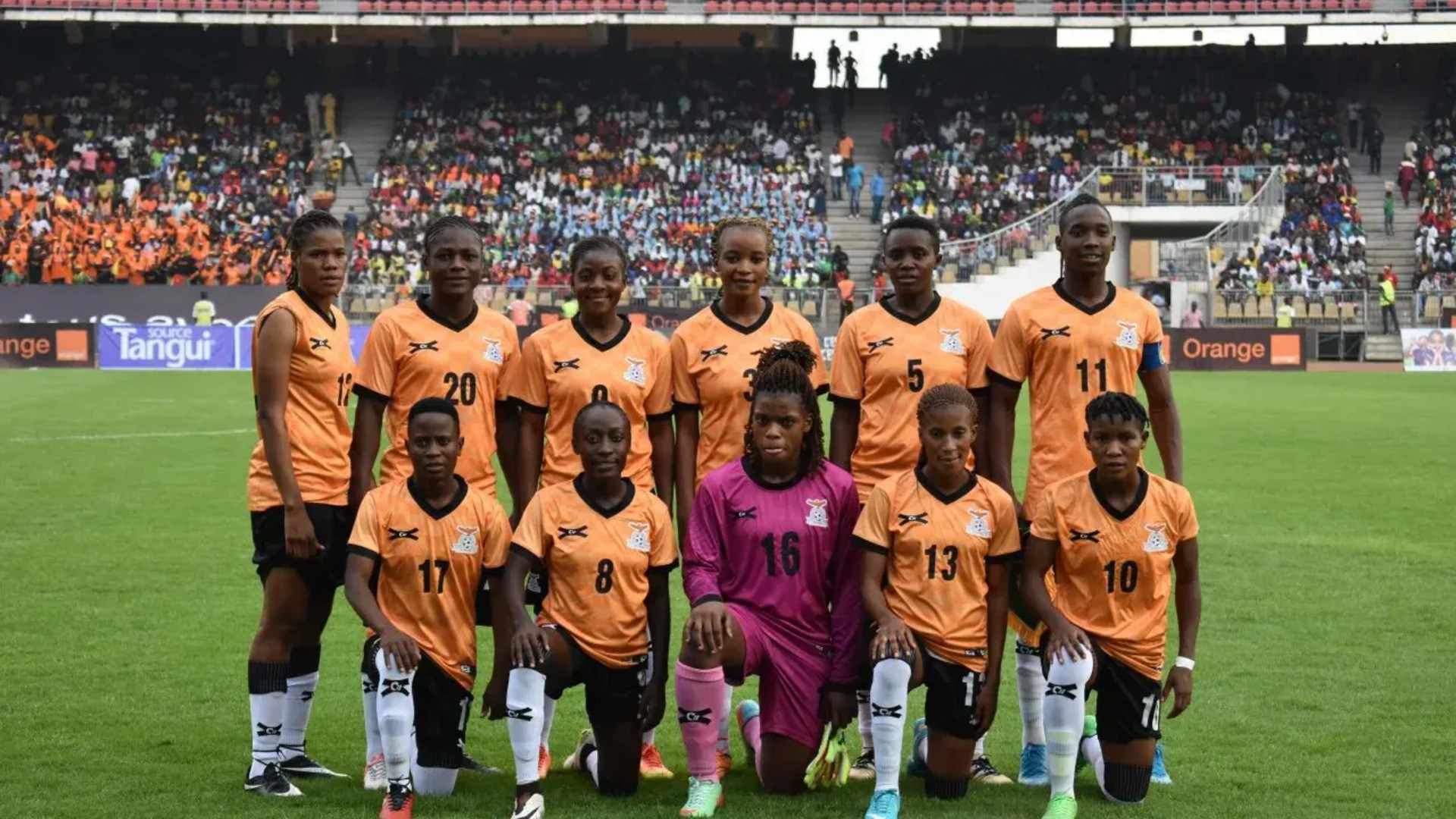 It's been over 33 years since the women's football started in Zambia but it's the first time the Southern African country will appear at the Olympic. A squad of 22 women will look to inspire the Copper Queens (formerly known as Shepolopolo) to podium success on their debut at the 2020 Tokyo Olympic Games later this month.

The 22-woman squad selected for the trip to Japan are dominated by home-based players, with Shanghai striker and captain Barbra Banda and Zesco United's Grace Chanda, who finished as top scorer in the Olympic qualifiers, with eight goals among the notable inclusions.

The Olympics Women's Football Tournament, as it's officially called, will see Zambia and 11 other nations battle it out for a place on the medals table at the showpiece.

The event scheduled to commence with a round-robin group stage on July 21, with eight teams qualifying for the knockout stages which start with the quarterfinals through to the final on August 6 in Tokyo.

22-player Zambia's Olympic roster, including four backups who can replace a rostered player due to injury at any point before or during the tournament. New rules mean teams will now be allowed 22 players on their squads for the Tokyo Olympics but will still be limited to 18-player team sheets (11 starters plus seven substitutes) on matchdays.

Four players are on the standby and not part of the official Zambia roster. If a player from the official roster needs to be replaced due to injury before or during the tournament, it would come from this group. The four players are traveling to Japan to train with the Zambia team in case they are called into action.

The sole responsibility of picking the squad is on head coach Bruce Mwape, who is leading the Zambia to it's first major senior international competition.

He was hired as Copper Queens coach in May 2018 following the resignation of Albert Kachinga and under watch has boasted of an impressive run, leading Copper Queens to a third ever Africa Women's Cup of Nations same year.

He also guided the team to a first ever final appearance at the Cosafa Women's Championship in 2019 and now secured a first ever ticket to the Olympic following a shock win over Cameroon in March 2020.

Based on the recent Fifa women's rankings released on June 27, Mwape's side head into Summer Olympics as the lowest-ranked team among the 12 in search of glory.

In it build up, the only African representative were served of high profile games due to COVID-19 but enjoyed a 2-1 victory over Chile last November before recently losing 3-1 to South Africa in April.