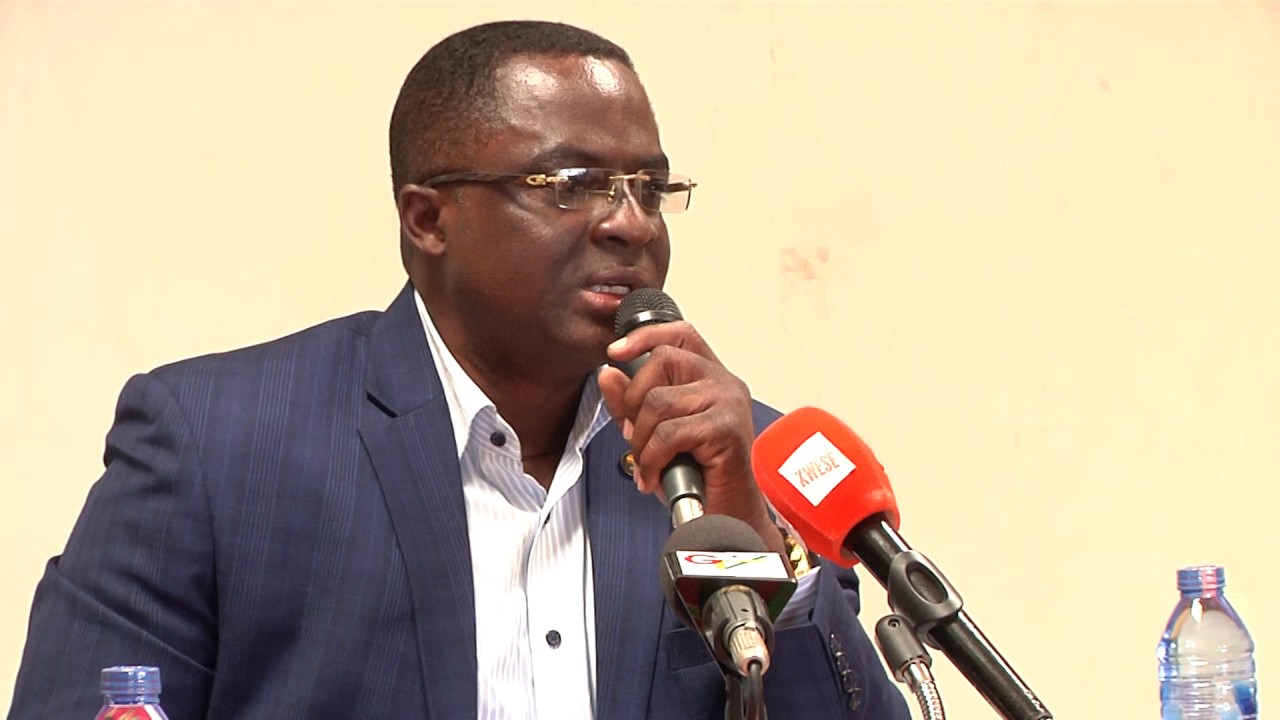 The incumbent President of the Ghana Olympics Committee, Ben Nunoo Mensah, has retained his position to lead the Committee as President till 2024.

The Weightlifting Federation representative polled a total of 35 votes, leading his sole opponent Richard Akpokavie Esq from the Hockey Federation who only polled 28 votes.

Other executive positions elections that took place included that of the first Vice position, second and third Vice positions, Secretary-General, Treasurer, among others.

On the 1st Vice position, Paul Atchoe from the Volleyball Federation got 37 votes to secure the second big seat in the Olympic Committee. His opponent Mawuko Afadzinu from the Table Tennis Association garnered only 26 votes.

Find the Results of the 2021 Ghana Olympic Committee Elective Congress below:

One elected member from a non-Olympic sports federation

One elected member from a National Federation affiliated with the GOC