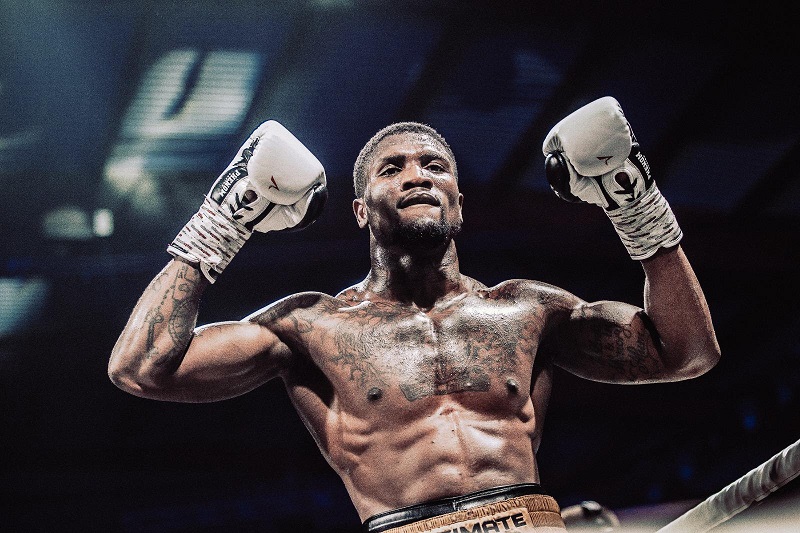 A professional boxer who works in Great Britain, Nigerian Mikael Lawal had to go through the desert to get there. Homeless, his life as a teenager on the streets of Lagos was very difficult.

From the streets of Nigeria to an unexpected career as a professional boxer, Mikael Lawal has come a long way. Born in Lagos in 1995, the man survived by living a life of survival on the streets of Lagos. But that was before he became a boxer.

He owes his career to a social worker who, seeing him hanging around the streets of Lagos, advised him to try boxing. And now he is just one fight away from challenging British cruiseweight champion Chris Bilam-Smith.

The Nigerian has already shown the full extent of his talent in the ring. He has recorded 13 fights without defeat and won the Ultimate Boxxer 7 in 2019.

The fights of a lifetime
The Nigerian's meteoric rise in boxing is no accident. Throughout his youth, Mikael Lawal had to fight several other fights to get to where he is today. The loss of his mother at the age of 13, his father's mistreatment, nights spent under the stars, endless hunger... The young man had to go through various ordeals before finally landing in the United Kingdom.

Lawal now has a 13-0 record as a professional. He has fought stars such as former undisputed cruiserweight king Oleksandr Usyk. The latter recently defeated Anthony Joshua to become two-weight world champion. In 2019, he won the Ultimate Boxxer tournament, taking home a prize pool of around £16,000.

"Mentally, I was getting depressed."
The man who became a dad was eager to get back in the ring. The confinement imposed in England, due to the Covid-19 pandemic, was beginning to take its toll on Lawal's mind. After a year of inactivity, however, the Nigerian will return to the ring tonight, Saturday 2 October, in a 10-round cruiserweight contest against Swiss champion Benoit Huber (7-1, 5 KOs).

I've been out of the ring for a year now," recalled Lawal. '' I was training a little bit at home, but after a while, mentally, I started to get depressed because I didn't know when the lockout would end and when I could fight again. It was a traumatic year that tested me as a human being."

"People see you fighting on TV and think you're a millionaire, but I could have made more money working in retail than my boxing career has so far," he concluded.