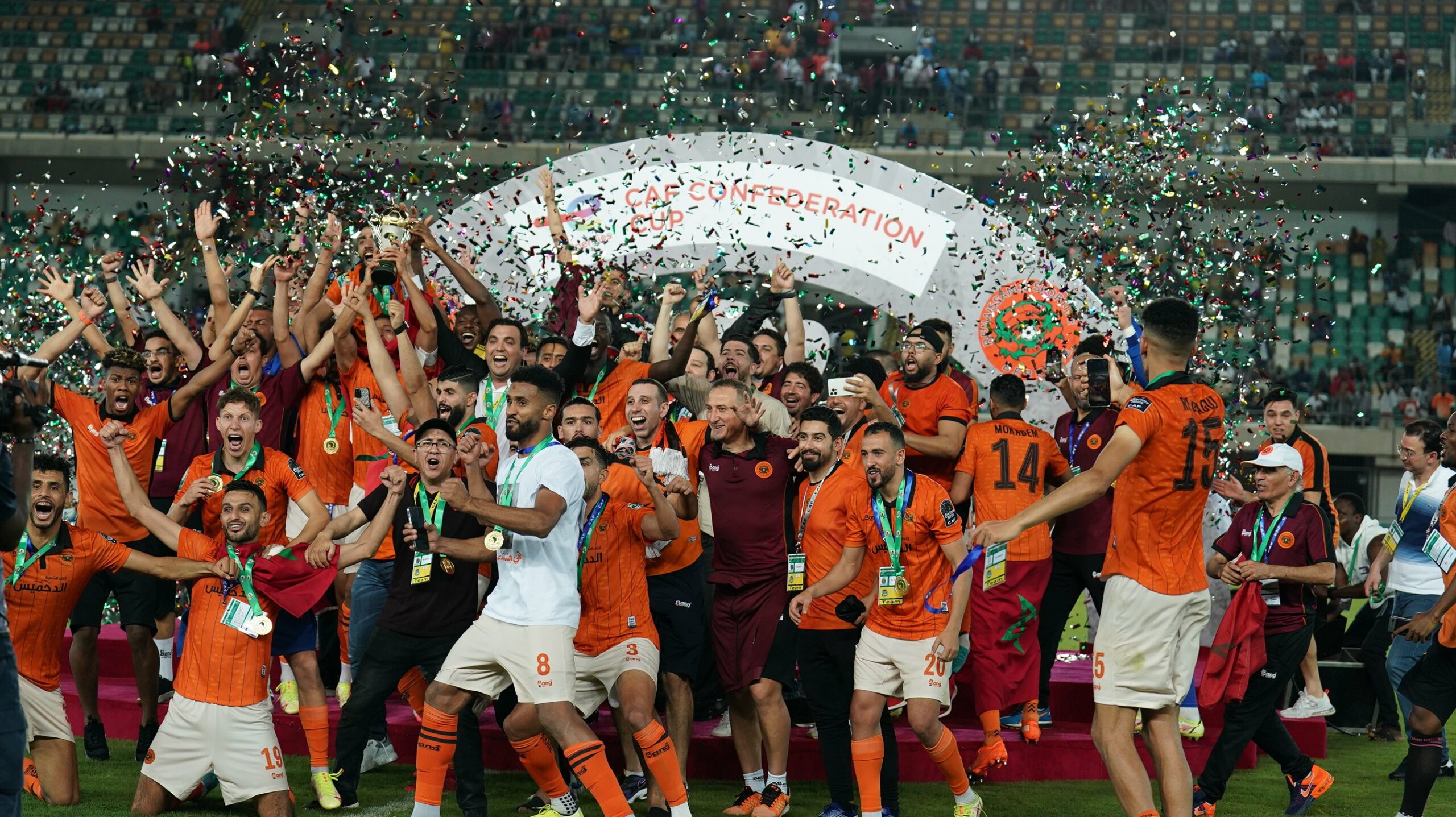 Berkane went into the final as defending champions, so they perhaps had a slight edge over their opponents.

Pirates could have taken the lead in the first minutes of the game, as Deon Hotto had a glorious opportunity to open the scoring. The Namibian, however, had his tame effort saved by the Berkane goalkeeper after Kabelo Dlamini had played a good ball for him in the box. Both sides had chances in the first and second half, but no one was able to rattle the back of the net.

Regulation time did not produce any goals as the game had to go to beyond 90 minutes.

It was in the seventh minute of extra time that the first goal of the match was finally produced, and it came from the penalty spot, after Pirates midfielder Thabang Monare fouled Berkane’s Ismail Makadem in the box, thanks to VAR.

Youssef el Fahli converted the spot kick for the Moroccan outfit as a breakthrough was finally made in the game.

Just as Berkane thought they had done enough to win the game with that goal, Pirates clawed their way back into the game in the final three minutes of extra time.

It was their talisman Thembinkosi Lorch who levelled matters for them, ensuring that the game had to be decided on penalties.

Lorch was responsible for levelling matters for the South Africans, but it was his failure to convert from 12-yards out in the shootout which ensured that Berkane won the game 5-4 on penalties.

It’s Berkane’s second title in three seasons, a clear sign that they are currently the dominant side in the competition. For Pirates, it was yet another sad day after they lost the Confederation Cup final to Tunisian outfit Etoile in 2015.