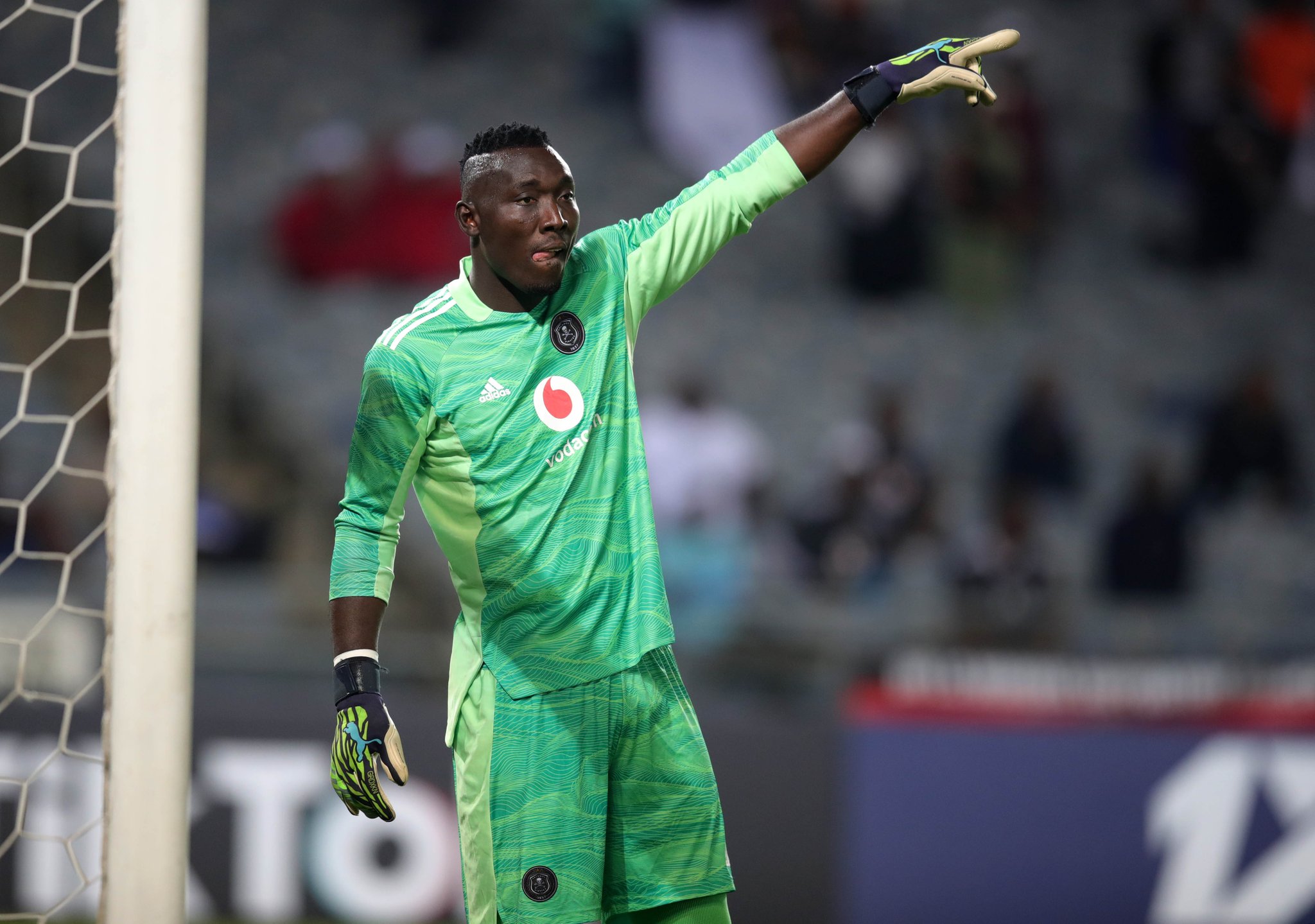 Pirates needed a penalty shootout to secure their spot in the semi-finals, after the two-legged quarterfinal clash had finished 1-1 on aggregate. Simba won the first leg in Dar es Salaam and Pirates sealed the return encounter with the same score line in Soweto, Johannesburg.

Ofori has had a difficult time since joining Pirates from Maritzburg United in 2020, struggling to find consistent form, while injuries have also hampered his progress. But, during the clash against Simba, the Black Stars shot stopper delivered when it mattered most.

He saved the first spot kick in the penalty shootout, before stepping up to convert from 12-yards to seal a 4-3 victory. Pirates will now face Libya’s Al Ahli Tripoli in the semi-final to be played in May. His performance in the shootout will certainly give him confidence as Pirates look to win their first continental title since 1995 when they won the Champions League.

“The game was very tough. We had a good game from the start until the end. We thank the fans for their amazing support since day one. Since they opened the stadium for the supporters, they have been supporting us from home until the stadium. So, this is a very important win for the country, for the fans and for our families,” the 28-year-old said after the game, as quoted by media in South Africa.