CAF CC: Pirates hold on to progress to the final - Highlights 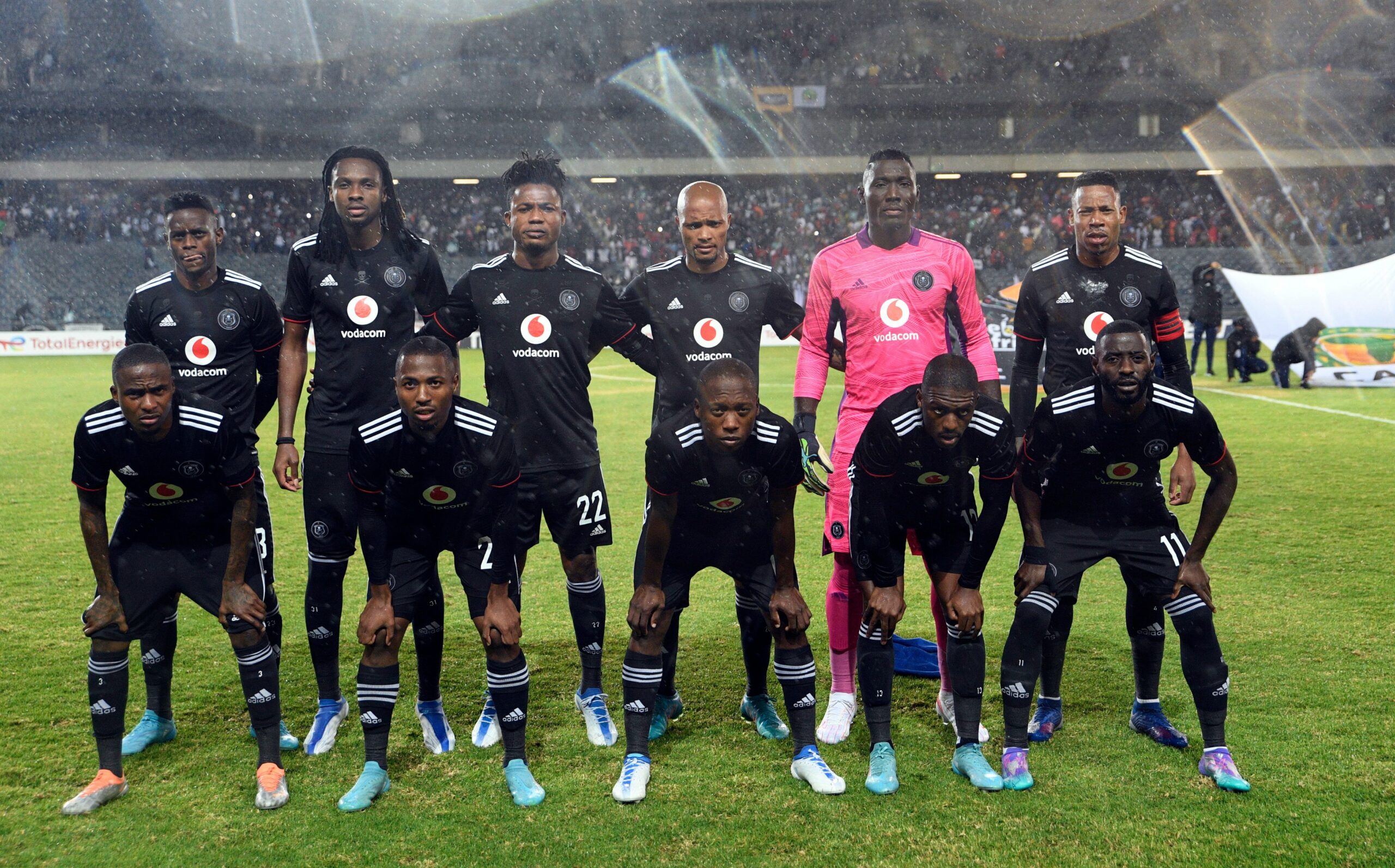 Orlando Pirates have qualified for the CAF Confederation Cup final

South African giants Orlando Pirates have booked their place in the CAF Confederation Cup final, despite suffering a 1-0 defeat to Libyan club Al Ahli Tripoli at Orlando Stadium on Sunday, 15 May.

Pirates went into the match with a 2-0 advantage from the first leg, but Al Ahli were determined to get themselves back into the tie and it showed in the way they went put pressure on the hosts from the word go.

The visitors dominated play and kept Pirates goalkeeper Richard Ofori busy, testing him with shots from in and outside the box.

During the first half, Al Ahli were awarded a penalty when the ball hit Pirates captain Happy Keke’s hand in an effort to get it out to safety. But, after a VAR review, referee … overturned the decision, much to the frustration of the visiting team. The Libyans kept on trying to reduce the score line, but Pirates held as the sides went into the break all square at 0-0.

The second half was pretty much the same as the first, as Pirates held onto their first leg lead. Al Ahli, however, had this never-say-due spirit and kept on pushing to try to find a chink in the opposition armour.

They finally got their breakthrough in the final minute of regulation time, as Ali Abu Arqoub found the back of the net, a goal which made for a nervy finish.

It was too little too late for the visitors as Pirates progressed to the final with a 2-1 aggregate score line.

This is the first time Pirates are in the final since they last appeared at that stage of the Confederation Cup in 2015. They lost to Etoile di Sahel that time and will be hoping for a different result this time round.

The final will be played on Friday, 20 May.