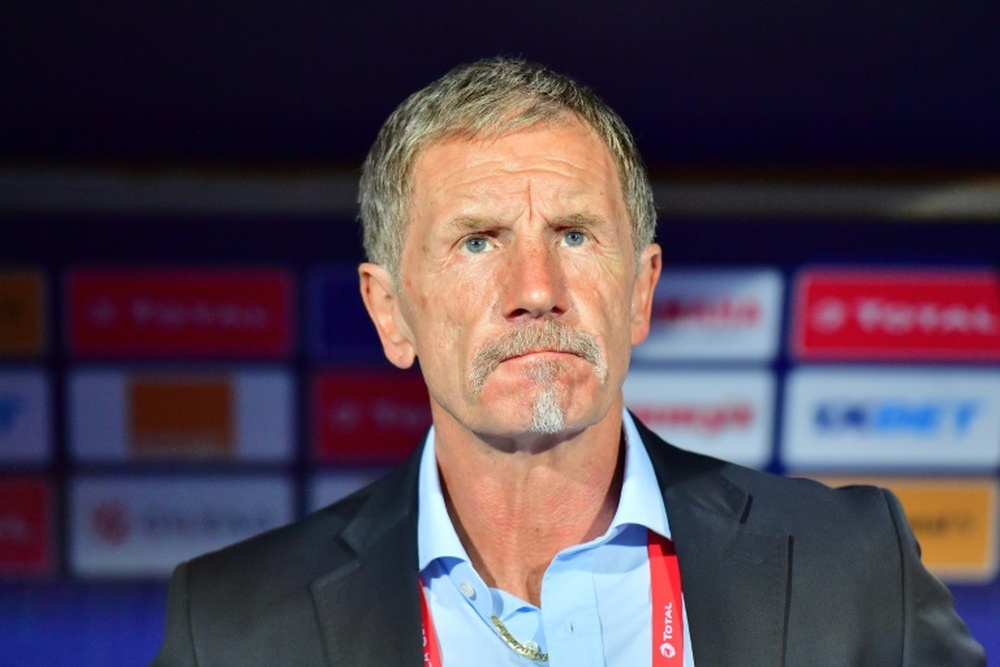 Kaizer Chiefs head coach Stuart Baxter has said his team has what it takes to get a good result against Al Ahly when the two teams face off on Saturday in the 2020/2021 TotalEnergies CAF Champions League final.

The Complexe Mohamed V Stadium in Casablanca, Morocco will host the final which will also be graced by most of the Football Federation Presidents from around Africa.

Baxter who says he has faced the Al Ahly coach Pitso Mosimane as a coach made it clear that playing at the CAF final is a different ball game.

“Al Ahly were expected to be here, we were not. We are the underdogs for most of the people, but in football you should believe, I have great respect for Al Ahly but we believe we can get a good result,” said Baxter during a press conference on Friday in Morocco.

Last month the South African Premier League side ejected Moroccan side Wydad Club Athletic on a 1-0 goal aggregate to make it to the final.

Baxter who made it clear that although Kaizer Chiefs have made certain surprises enroute to the final, they can still make another.

“I respect Pitso Mosimane and he has a very good history in the continent. But I respect him and we have faced each other before. On the night, past experiences will not affect the game. Each game has its own scenarios,” he added.

The Kaizer Chiefs skipper Bernard Parker made it clear that all players are happy, excited and looking forward to this match. “We are in a position to write history and we are aware of that. With our preparations, we are stronger than any time before in the competition. We are going to give everything for 90 minutes to write history,” added the captain.

As the South African side will be out to try and rewrite history, they will also hope that the likes of Parker, Happy Mashiane, Bernard Parker, Daniel Cardoso, Khama Billiat and Samir Nurković can find their scoring form.