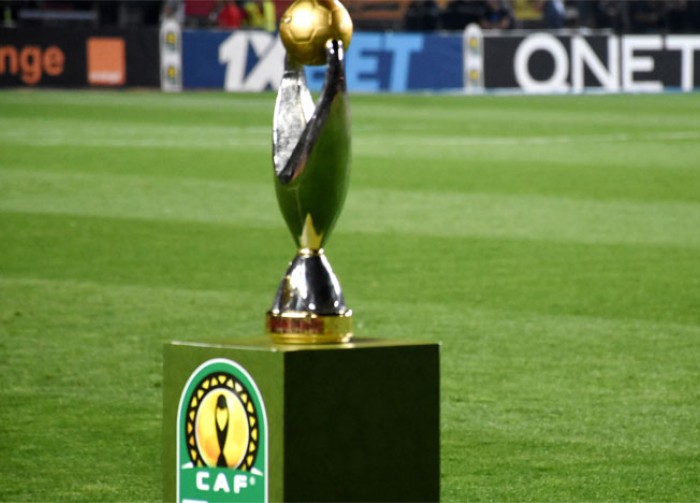 The first leg of the 2021 Champions League semi-finals will be played this Saturday 19 June in Tunis (Tunisia) and Casablanca (Morocco). Esperance will host Al Ahly of Cairo (Egypt), the defending champions, while Wydad will face Kaizer Chiefs, who changed coaches last week.

Al-Ahly are still alive to defend their title. The Egyptian club, winners of the ninth CAF Champions League last November, are aiming for a tenth trophy. The Egyptians will face Tunisian side Esperance Tunis, who are in fine form at the moment. Mouine Chaabani's men, who are the Tunisian champions, have shone during their run to the semi-finals of the continent's most prestigious competition.

The Tunisians have four Champions League trophies. Their last victory dates back to 2019. They won at the expense of Al Ahly (1-3, 3-0), for their third trophy.

Al Ahly will try to quench their thirst for continental trophies. The Egyptian club beat Morocco's Renaissance Berkane 2-0 in the African Super Cup on 28 May in Doha, Qatar. The victory gave Pitso Mosimane's men their 21st continental title.

Kaizer Chiefs and their new coach
The Johannesburg club will play their first Champions League semi-final against Wydad Casablanca. The Moroccan club won the tournament in 2017 before failing to reach the final in 2019. South Africa's Kaizer Chiefs had a scare in the quarter-finals against Tanzania's Simba Sports Club. They won the first leg 4-0 but lost the second leg 3-0. This was a defeat that the club's management could not digest despite the historic qualification. Kaizer Chiefs have therefore appointed Englishman Stuart Baxter as their new coach. He replaces the South African Gavin Hunt who was sacked a few days after the defeat in Tanzania.

The Chiefs are now counting on the English coach, who managed the club from 2012 to 2015. They still remember his successful stint, marked by several successes including two South African league titles. He will be tasked with pulling off a win in Morocco this Saturday 19 June.

The second leg of the semi-finals is scheduled for 26 June.