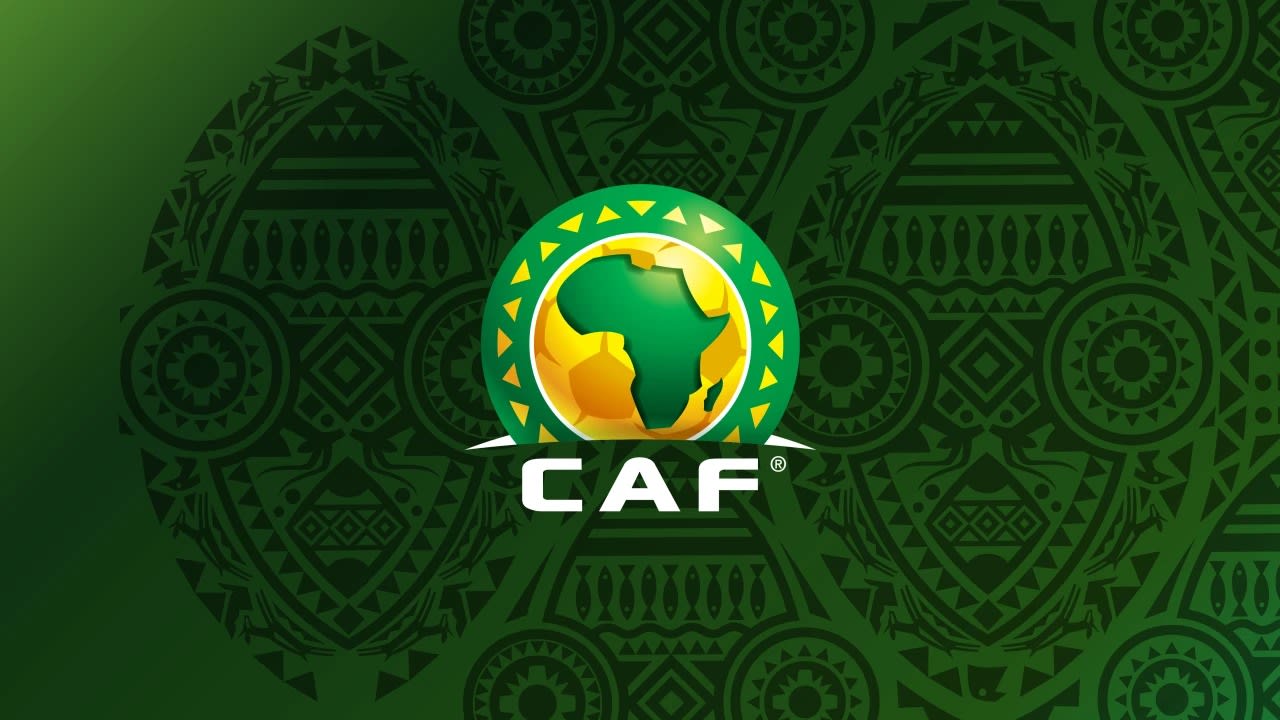 The CAF Disciplinary Committee has delivered verdict on three matters. We are highlighting the worse of the sanctions that goes to Senegalese club side ASC Jaraaf.

ASC Jaraaf of Senegal crashed out of the CAF Confederation Cup quarter finals. They lost 1-0 away in Garoua and finished the game on a numerical disadvantage before defeating Coton Sport 2-1 in the reverse fixture in Senegal, but were eliminated by the away goal rule. The Senegalese team could not contain their frustration and elimination especially in the return leg game.

The CAF Disciplinary Committee has suspended ASC Jaraaf official Mr Youssou Dial for a period of two years from all football activities and two players for six matches following an incident that happened in Dakar where match official were assaulted in a Total CAF Confederation Cup quarterfinal fixture between Senegalese club, ASC Jaraaf and Coton Sport of Cameroon on 23 May 2021.

After the final whistle, officials of the club, led by Mr Dial and some players including Albert Diene and Mamadou Sylla charged towards the match officials and physically and verbally assaulted them on the field. The referee was seriously wounded with head injuries.

The CAF Disciplinary Committee decided to:

Suspend Mr. Youssou Dial from all football-related activities for a period of two (2) years.
This sanction will also be communicated to FIFA. The suspension begins from the date notification of this correspondence.

Suspend the two players Mamadou Sylla and Albert Diene for their next six (6) CAF interclub matches.
Fine ASC Jaraaf 50,000 (Fifty Thousand US Dollars) for the aggressive behavior and improper conduct of the officials and players.