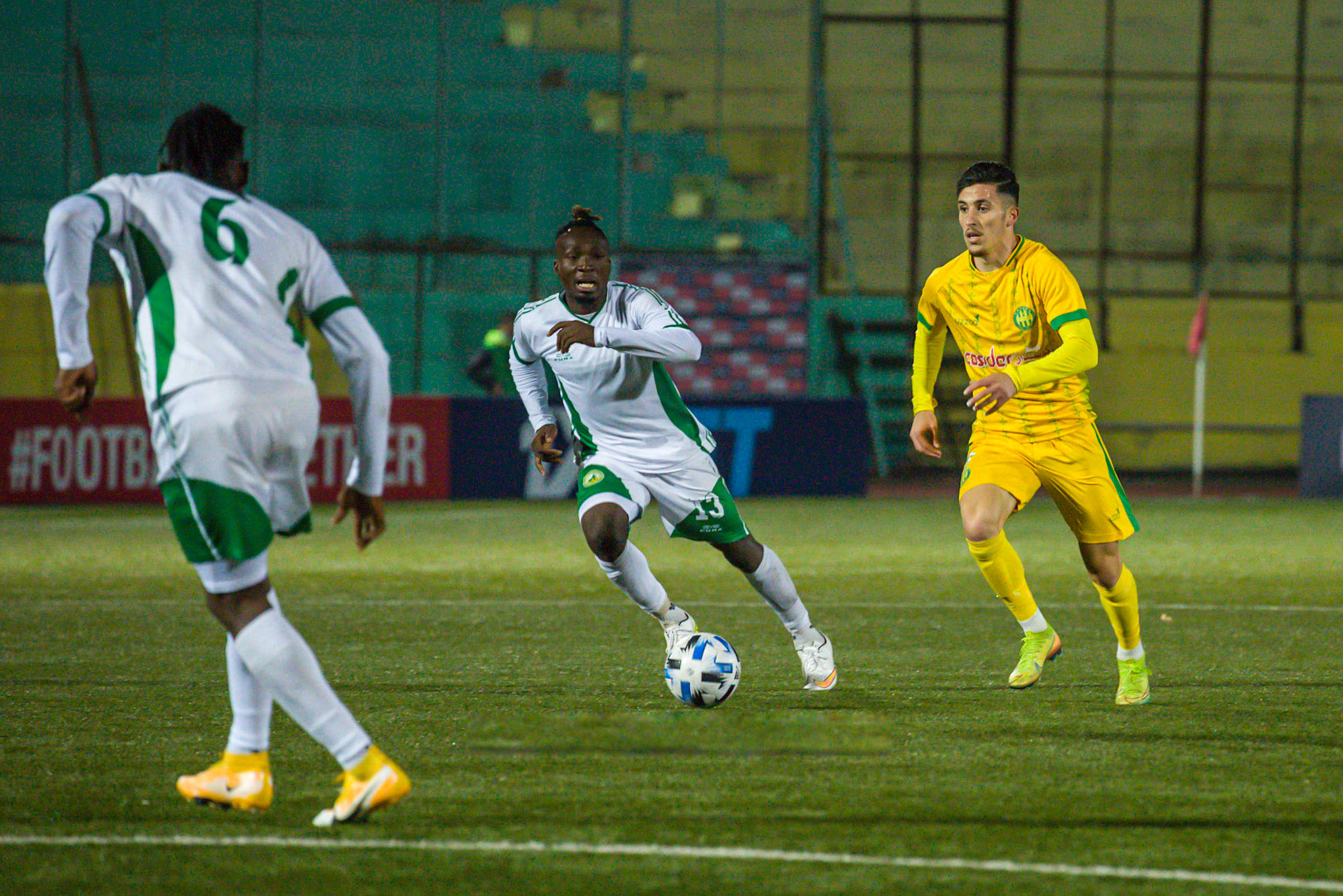 Coton Sport of Garoua and the Cameroonian public were very unsatisfied with the team of Egyptian referees that handled the away leg of the semi finals against JS Kabylie at the Ahmadou Ahidjo stadium on June 20th. CAF has once again designated a Tunisian trio to officiate the return leg to be played in Algeria this weekend. The big question remains why will referees from the same sub region with a team, be selected to handle matches involving a team from the same sub region?

The goal disallowed (70th) by the Egyptian referee Amin Mohamed, on June 20, in the first leg in Yaounde between Coton Sport and JS Kabylie (1-2), is not to the liking of the Cameroonian leaders. And for the second leg scheduled for June 27 in Algeria, the Cameroonian leaders simply reject the Tunisian trio appointed to referee this match.

"We have written to CAF to inform them of a number of irregularities observed during the first leg," said Adamou Saliou. The head of communication of Coton Sport mentions in particular "the lack of efficient use of the VAR". For him, the central referee of the match should have gone to consult the VAR himself. Instead, "he settled for a telephone conversation with his colleagues, even though the ball had crossed the goal line. This would have changed the course of the match," he believes.

Directors and supporters of Coton Sport of Garoua unanimously think that Jeunesse Sportive de Kabylie was clearly favored. The Cameroonians also point to the proximity between the country of the central referee (Egypt) and that of the Kabylie club (Algeria). For this reason, the latter refuse to face JSK next Sunday with Tunisian referees.

Tunisia is a North African country, as is Algeria. "We reject these Tunisian referees. And ask CAF to appoint officials from a part of Africa other than the Maghreb," said an executive of the club.

CAF is yet to make a statement to this regard while the match is expected to be played this weekend.