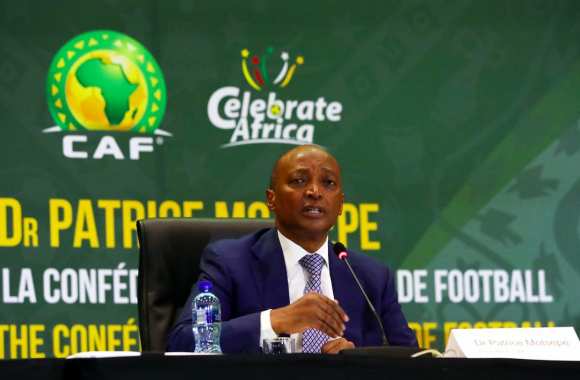 During his visit, Dr. Motsepe together with the CAF Secretary General Véron Mosengo-Omba are expected to meet Tanzania's Prime Minister, Kassim Majaliwa in Dodoma.

Dr. Motsepe will discuss with the Tanzania Prime Minister about football in Tanzania, in the CECAFA region and Africa. “They will also discuss the CAF Pan African Schools Football Championship which is yet to be launched in the region,” added the communication from CAF.

In April this year, Dr. Motsepe announced the inter school competition project in Africa during his visit to Kinshasa, Democratic Republic of Congo.

After his election as CAF President this year in March during the CAF General Assembly held in Morocco, Dr. Motsepe promised to visit all member associations.