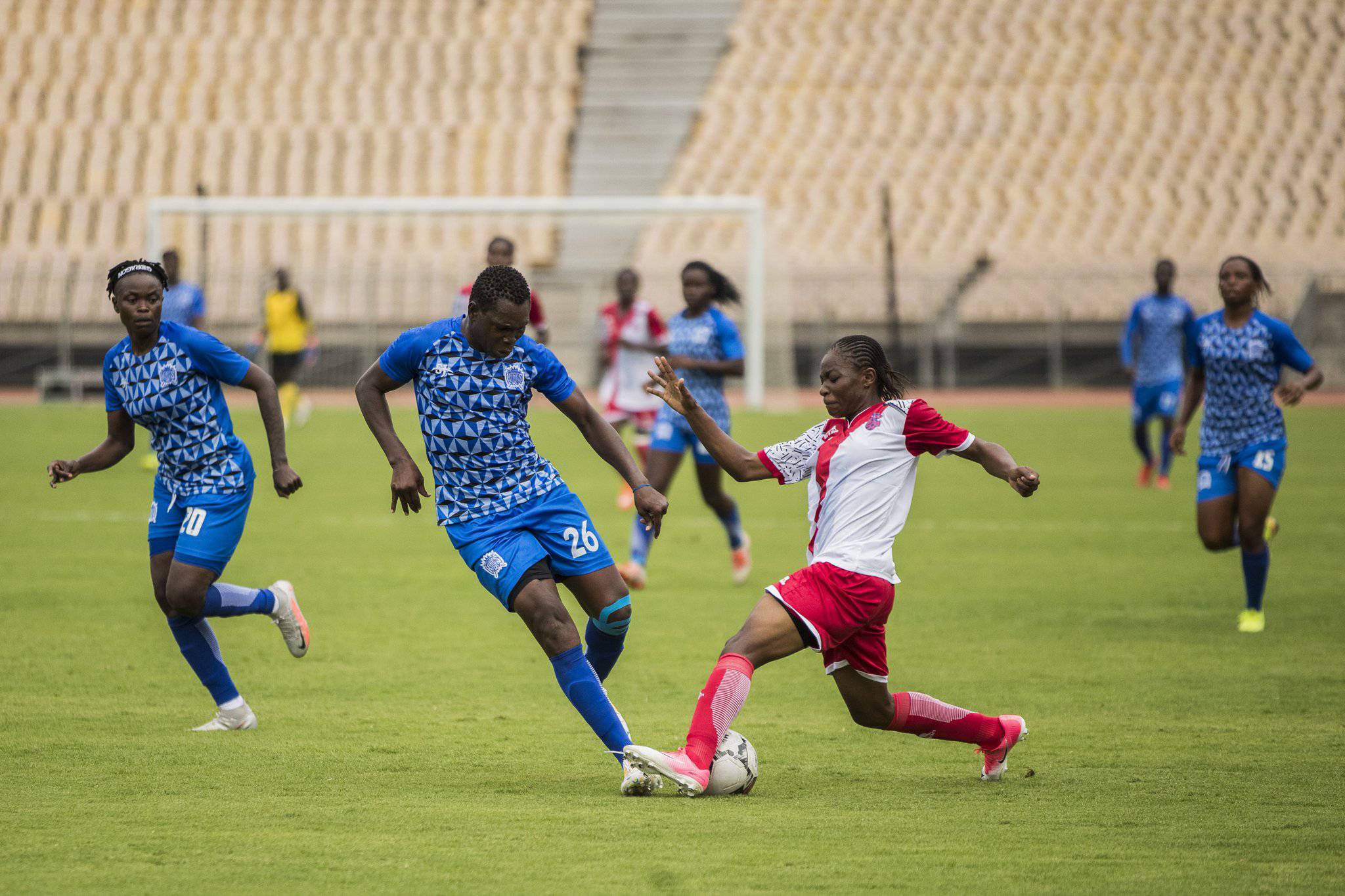 Eight clubs have validated their ticket for the African Women's Champions League. The first edition will be held from 5 to 19 November in Cairo. Malabo King FC is the last qualified for this prestigious competition. The Equato-Guinean team beat Amani FCF of DR Congo (1-0).

Malabo King FC of Equatorial Guinea have qualified for the first edition of the African Women's Champions League. The Equato-Guinean side have secured their place in the UNIFFAC zone after beating Congolese side Amani FCF 1-0 in the second leg on Sunday 12 September. The Equatorial Guinean team had defeated their opponents in the first leg (4-1).

They join AS Mandé (Mali), AS FAR (Morocco), Vihiga Queens FC (Kenya), Rivers Angeles (Nigeria), Hasaacas Ladies (Ghana), Mamelodi Sundowns (South Africa) and Wadi Degla FC (Egypt). Thirty-four teams competed in the zonal qualifying rounds. The champion club of the last African Women's Cup of Nations and the host country are automatically qualified. The teams will meet from 5 to 19 November in Cairo for this great first in African women's football.

Two representatives for the UFOA/B and UNAF zones
The country of the Pharaohs will host the first edition of the African Women's Champions League. Egyptian champion, Wadi Degla Fc is automatically qualified. The other ticket of the UNAF zone goes to the Association sportive des forces armées du Maroc. The AS FAR validated its ticket to Egypt by crushing the Tunisian Bank of Habitat (10-0).

One Champions League representative for other zones
The other zones have been allocated one place each. The Malians of As Mandé won the final of the Western Zone A. In the final, they defeated Dakar Sacré Coeur of Senegal (4-0). The Vihiga Queens won the tournament of the CECAFA zone. The Kenyan team beat CBE FC of Ethiopia thanks to a brace of goals from nugget Jentrix Shikangwa. Mamelodies Sundowns have taken the COSAFA zone ticket. The South African champions beat the Blacks Rhinos of Zimbabwe (3-0).

Presenting the 8 teams making it to the first ever #TotalEnergiesCAFWCL: