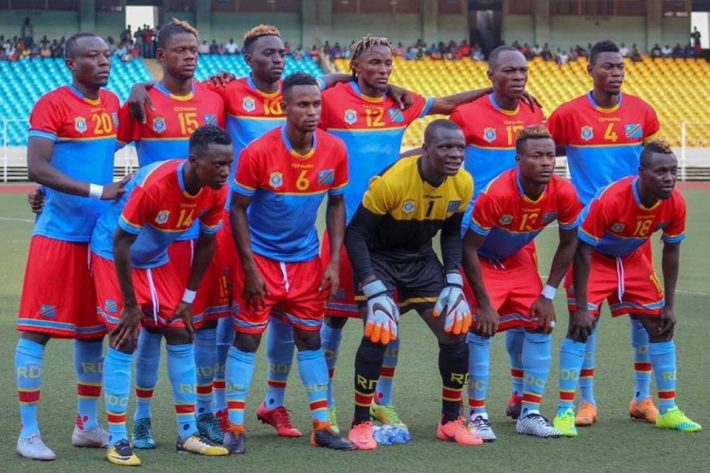 Guest side DR Congo will open their campaign against Uganda when the regional CECAFA U-23 Challenge Cup kicks-off in Bahir Dar, Ethiopia on July 18th.

The draw conducted on Tuesday under the watchful eyes of  Auka Gecheo, the Executive Director of the Council of East and Central Africa Football Associations (CECAFA) pitted DR Congo against Uganda and Tanzania in Pool A.

After facing Uganda, the DR Congo team will face Tanzania in their second group game on July 22nd.

Uganda’s coach Morley Byekwaso said the group is a tough one and they will have to take every game seriously. “We are preparing well and the two friendly games we played away to Saudi Arabia recently have also helped us a lot,” Byekwaso told Sports News Africa.

In their two games against the Tokyo Olympics bound Saudi Arabia U-23 team, Uganda drew goalless in the first match before losing 2-0 in the second match.

Burundi who have managed to include some of their European based U-23 players on the team are placed in Pool B alongside hosts Ethiopia and Eritrea. Pool C has Djibouti, South Sudan and Kenya.

The best top teams in each of the groups will automatically qualify for the semi finals, while the best runner up from any of the three groups also gets to the last four. While the team that is classified in 9th position after the group stage will not play more games, the other teams classified 5th to 8th will also play in a mini contest to determine the rankings.

Meanwhile, the CECAFA zonal qualifier for the Women’s Champions League which was slated to kick-off July 17th in Nairobi, Kenya has been postponed till a later date. Gecheo said consultations are still on-going with CAF and the Kenya Football body to find the new dates.