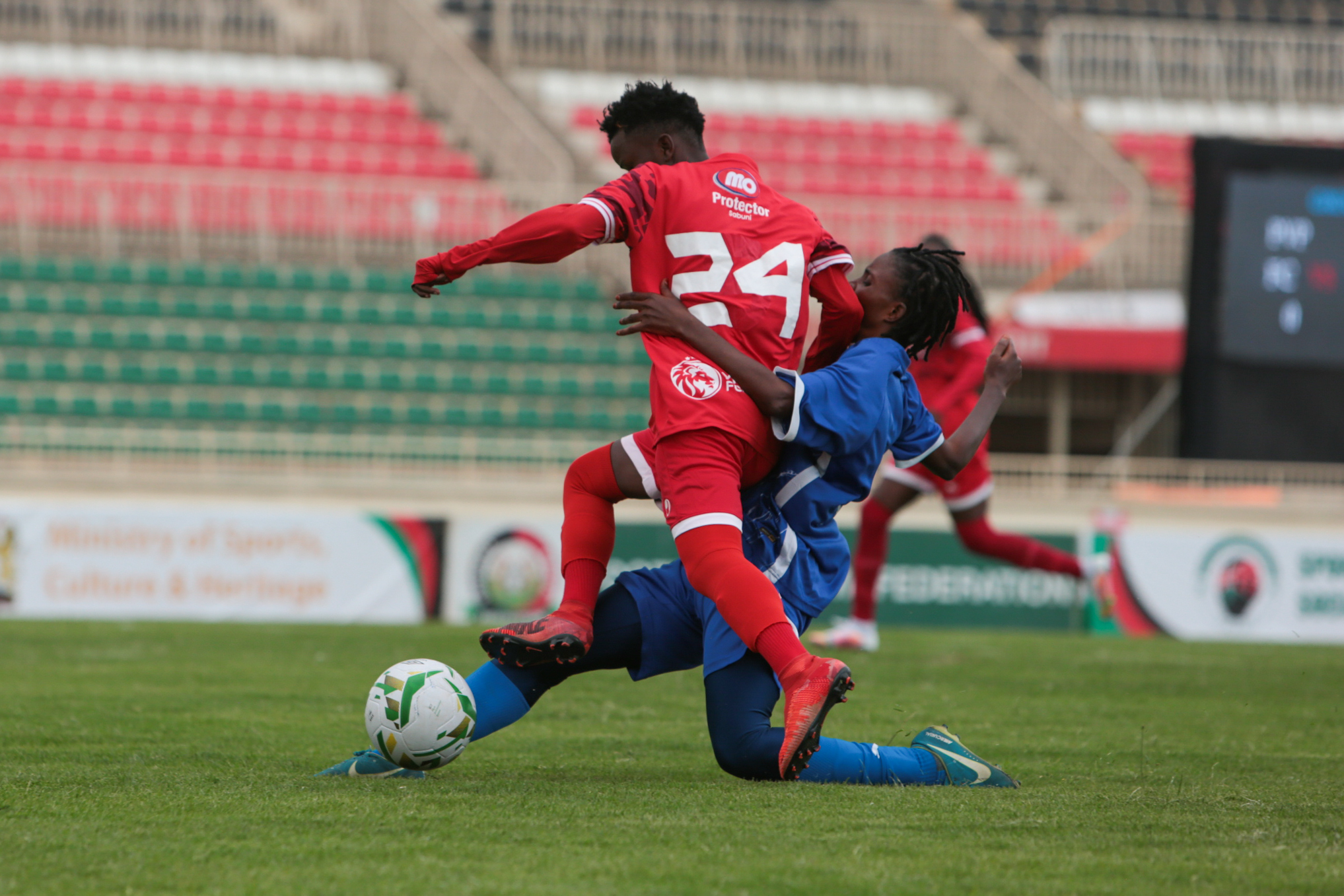 Striker Fazila Ikwaput netted a brace, while Riticia Nabbossa, and Norah Alupo scored the other goals for the Ugandan side. FAD FC defender Hibo Abdi Abdillahi also scored an own goal as the Lady Doves team picked maximum points.

“I am happy with this win because it gives us good momentum,” said Lady Doves coach Fred Musiime. His counterpart the FAD FC coach Fouad Said said it was not easy for his players since they were playing on a grass surface for the first time.

In the second game Simba Queens took an early 2nd minute lead with a goal by Zimbabwe’s international Flavine Musolo. Midway the first half Flavine Mawete Musolo scored from the spot to make it 2-0 for the Tanzanian side.

But the Burundian team pulled one back when Nicole Rehema Igilima converted a penalty early in the second half. Musolo scored her second of the day for Simba Queens from the spot before Aisha Mnunka made it 4-1.

Ali Omar Hababuu, the Simba Queens coach, said despite the win, his team had missed several scoring opportunities. “We are here for serious business and must treat every match like a final,” added Hababuu.

The best team in the regional qualifier will qualify for the inaugural TotalEnergies CAF Women’s Champions League finals to be hosted by Egypt.