Champions League and CAF Cup: first results are out 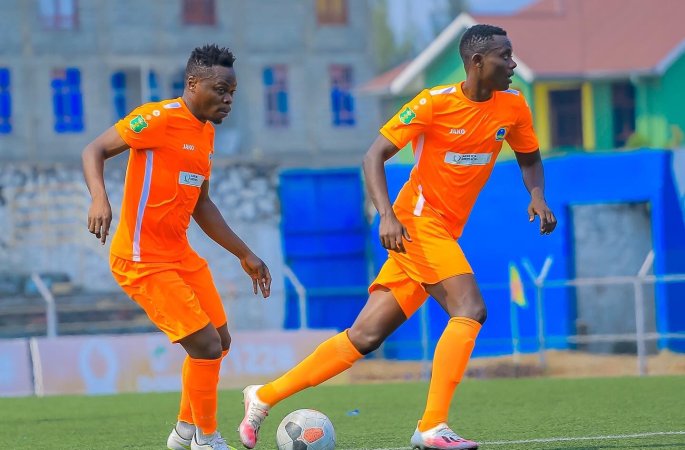 Champions League and CAF Cup: first results are out

The first matches of the preliminary rounds of both the Champions League and the CAF Cup were played on Friday 10 September.

In the first leg, Express Football Club of Uganda won at home against Al Merreikh of Sudan. The Ugandan club won thanks to goals from Erick Kambale (7th) and Martin Kizza (60th). Bakri Abdel Kader Babeker AL Madina had however managed to equalize for the Sudanese club in the 39th minute.

Amazulu were not as successful at home. The South African club lost to Nyasa Big Bullets of Malawi by 1 goal to 0. Chiukepo Msowoya scored the only goal of the game in the 26th minute.

As Kigali made a great operation. The Rwandan team won their away match on the pitch of Olympique de Missiri (Comoros) with a score of 2 goals to 1.

Bumamuru of Burundi could not win their home match. The club drew 0-0 against Diables Noirs of Congo Brazzaville.

Biashara United of Tanzania also did well. The Tanzanian club won at FC Dikhil (Djibouti) by one goal to nil.

The rest of the Champions League and CAF Cup matches continue over the weekend. The return legs will take place in a week's time, between 17 and 19 September.