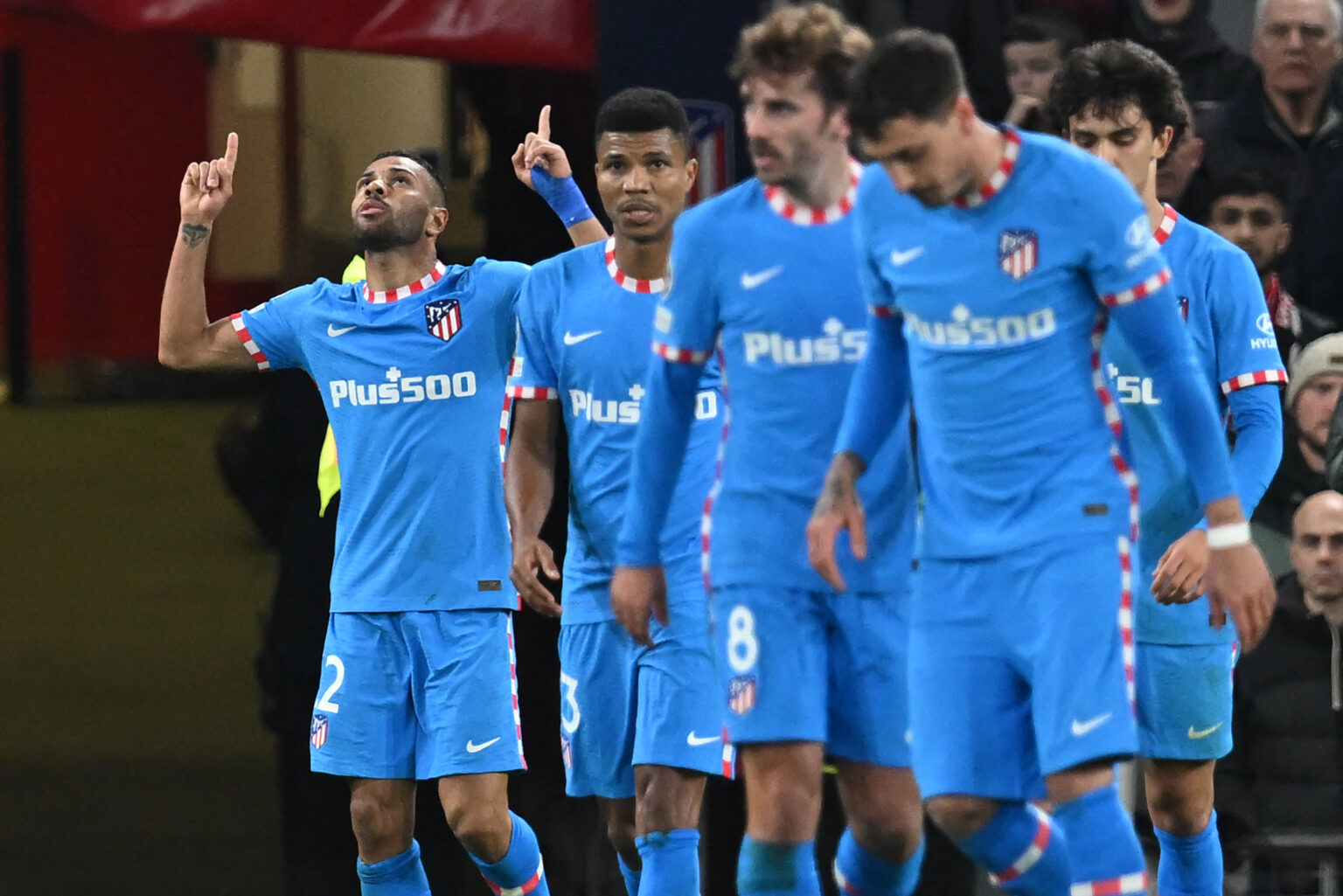 After last week's crazy night at the Bernabeu, the Champions League offers its final round of 16 second legs this week. On Tuesday, Manchester United hosted Atlético Madrid. While Ajax hosted Benfica. Atletico and Benfica have both qualified for the quarter-finals.

One of the shocks of the Champions League round of 16. Manchester United challenged Atletico Madrid after the 1-1 draw in the first leg in Spain. From the start, United took control of the ball. They tried to get around the Colchoneros block. They even had the first big chance of the match. Anthony Elanga was well served by Bruno Fernandes in the six-yard box and he fired in a left-footed shot. But the Cameroonian-born player's shot landed on Oblak's head (14'). Atletico responded in the next minute through Rodrigo De Paul. The Argentine unleashes a mine from almost 30 meters out. De Gea took the ball out of his hands and into the top right corner.

Manchester United surprised
United were the more dangerous side in this first half. But Ronaldo's team-mates struggled to get past Oblak, who was keeping a close eye on them. Reinildo's team-mates even had a magnificent collective effort from Joao Félix. But the referee blew the whistle on an offside call from Llorente (34'). But the game was not to be. Griezmann's cross was headed in by Renan Lodi, who opened the scoring five minutes before the break. Bruno Fernandes then turned on the heat (45+2). He fell on Oblak, who was imperious on his line. The Slovenian goalkeeper thus gave his team a 1-0 lead at the break.

After the break, United continued to press. However, they were met with an impassable Oblak. The Red Devils leave the Champions League in the last 16.

Ajax can't do it
Unbeaten in the Champions League this season (6 wins, 1 draw), Ajax hosted Benfica after a 2-2 draw in the first leg. The Ajacids naturally relied on their Ivorian centre-forward. Sébastien Haller made his mark in the 7th minute. But his goal was disallowed for an offside call by Tadic at the start of the action. During the first half, the Dutch club multiplied their attacks. However, the Ten Hag players could not find the target. Both teams went to the dressing room with a scoreless draw.

In the second half, Benfica showed more initiative. They even opened the score. It was the inevitable Darwin Nunez who opened the scoring in the 77th minute. For his part, Sebastien Haller, the second highest scorer in the Champions League with 11 goals, could not find the net in this match. The Ivorian striker was unable to score and Ajax were eliminated.