CHAN qualifiers: 35 players earn Nigeria B call up for Ghana 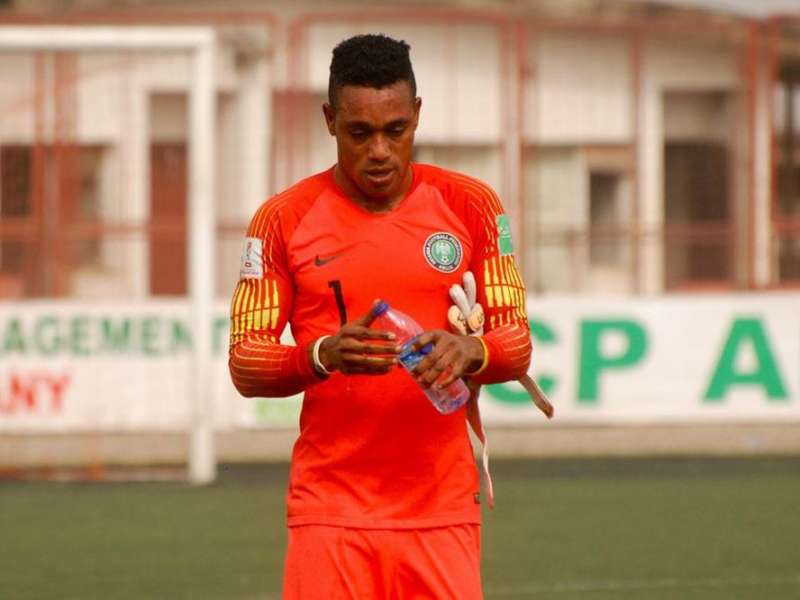 Head Coach Salisu Yusuf has called to camp 35 players who will battle for shirts in the Super Eagles B squad that will tackle Ghana home and away in a 2023 African Nations Championship qualifying fixture in a few weeks.

Top of the roll is Akwa United FC first choice goalkeeper Adeyinka Adewale and Enyimba FC’s safe hands Ojo Olorunleke, who were in the Super Eagles A squad for the international friendlies against Mexico and Ecuador in the United States of America in June.

Yusuf has also invited Nathaniel Nwosu, who drew rave reviews with his excellent performance in goal for the Flying Eagles as they won the WAFU B U20 Cup in Niger Republic in May, as well as hard-as-nails Rivers United defender Kazie Enyinnaya and NPFL top scorer Chijioke Akuneto, also on the books of champions Rivers United.

All invited players are expected at the Bolton White Apartments in the Federal Capital Territory, Abuja on Wednesday, 10th August.

The Eagles B will square up to the Black Galaxies in the first leg in Accra on Sunday, 28th August with the return encounter already scheduled for the MKO Abiola National Stadium, Abuja on Saturday, 3rd September.

The winner on aggregate will earn a berth at the 7th African Nations Championship finals to be staged in Algeria early next year.

ALL THE INVITED PLAYERS: