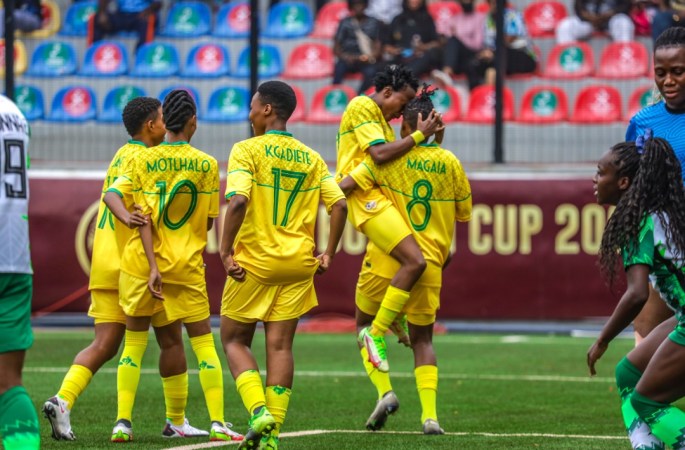 The 2021 Women's COSAFA Cup opens its doors on 28 September. The opportunity for South Africa to put its crown back on the line but the Bayana Bayana are determined to extend their reign in the competition.

The women's COSAFA Cup kicks off on 28 September. The competition brings together the teams of COSAFA, the confederation of Southern African countries. This will be the 9th edition of the women's competition. It will take place from 28 September to 9 October in South Africa.

A competition marked by the hegemony of South Africa. The Bayana Bayana have indeed won 7 of the 8 editions so far. They have won the COSAFA Cup four times in a row. The teams involved will have to fight hard to knock the South Africans off their pedestal.

The 2021 edition of the COSAFA Cup features 12 teams. The teams are divided into three groups of four (A, B and C).

This year's format is as follows. There are three groups of four teams. The first of each group will qualify for the next round. They will also be joined by the best 2nd of the three groups.

The COSAFA Cup includes Angola, South Africa, Mozambique and Malawi in Group A. Group B is composed of Botswana, South Sudan, Tanzania (invited) and Zimbabwe.

The COSAFA Cup 2021 will also allow the teams concerned to prepare for the qualifying matches for the Women's AFCON. These will be played between 18 and 26 October 2021.