COSAFA Cup: Senegal to meet hosts SA in the final 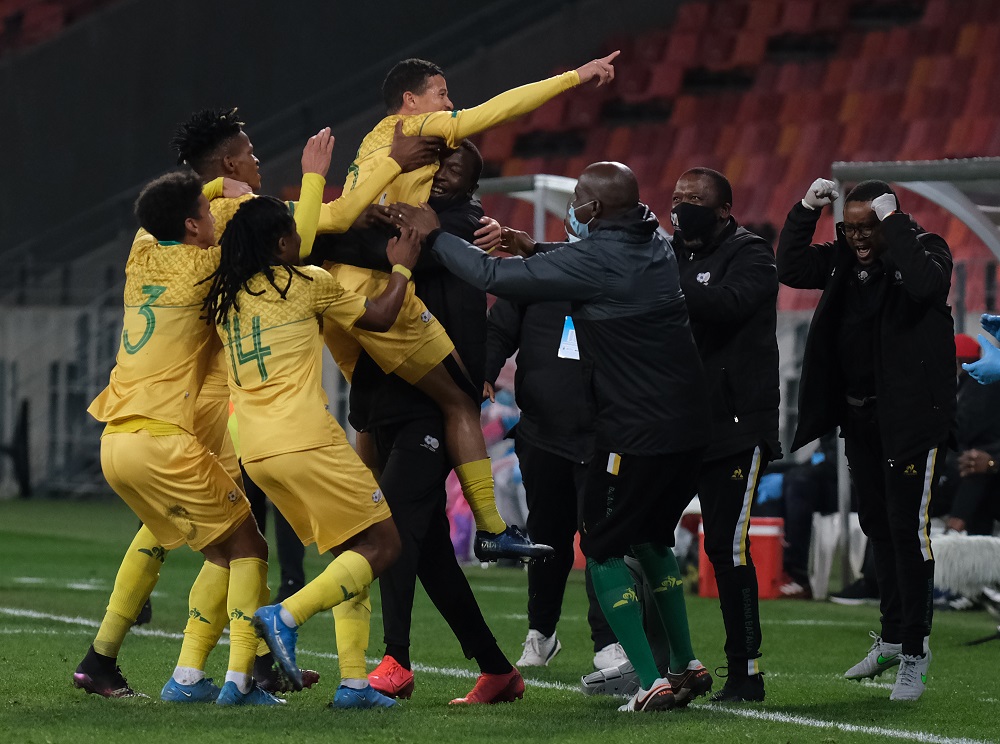 It has not been smooth sailing for South Africa in the competition, with the team being affected by COVID-19, meaning they had to make changes now and again to ensure they have a strong squad to compete in the competition.

The squad selected has not disappointed and many of the players have risen their hands to be called up for the upcoming FIFA World Cup qualifiers. South Africa beat Mozambique 3-0 in the semi-final on Friday, 16 July, after finishing the group stages as the only unbeaten country in the competition. South Africa's goals in the semi-final against the Mozambicans were scored by new Kaizer Chiefs signing Njabulo Ngcobo, Yusuf Maart and Victor Letsoalo.

South Africa, who finished top of Group A on 10 points after four matches, are yet to concede a goal in the competition, keeping it tight at the back with an entirely new defence.

In the other semi-final played on Friday, Senegal came from two goals down to 2-2 with 10-man Eswatini, before the tournament guests registered a 3-0 win a penalty shootout. Senegal finished top of Group B on nine points after four matches, with three wins and one loss. Pape Djitte and El Hadj Kane were on the scoresheet for Senegal after Sifiso Matse and Sabelo Ndzinisa had given Eswatini a two-goal lead.

South Africa has been the form team in the competition, but Senegal's performance against Eswatini in the semi-final is a clear sign that the guest nation cannot be ruled out of causing an upset for the hosts in the final on Sunday.