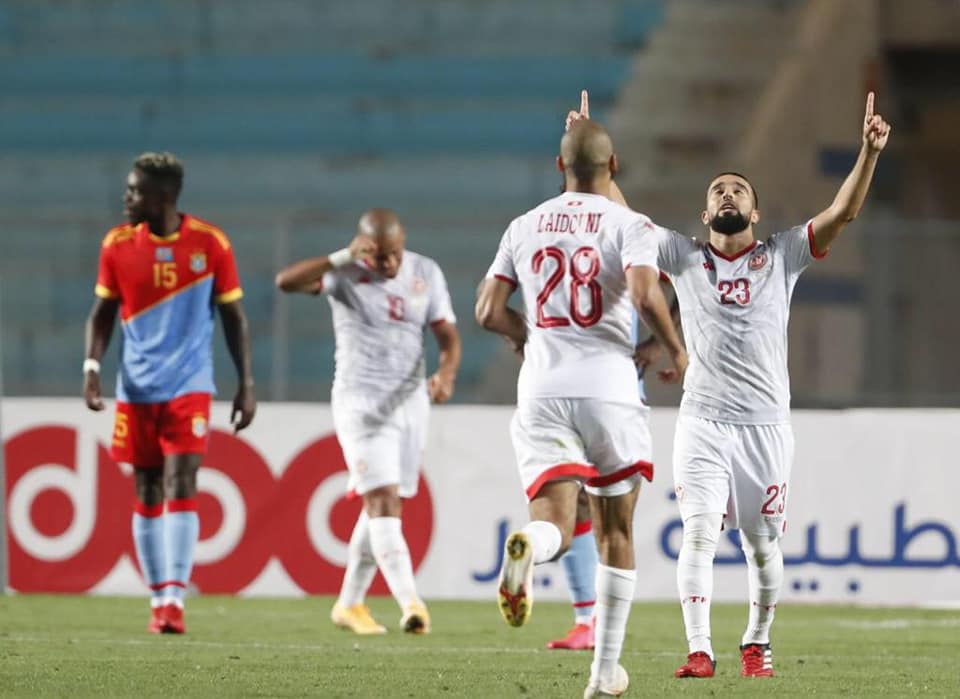 Tunisia beat (1-0) the DR Congo (DRC) of Hector Cuper in the stadium of Rades for their first game of the month of June. Naïm Sliti scored the only goal of the game in the 45th minute with a heavy shot from the edge of the penalty area. The Congolese Leopards pushed to get back into the game but in vain.

After the match, Tunisia's coach Mondher Kebaier was delighted with his men's victory. "We played against a team ranked 12th in Africa. We expected a difficult match especially on the physical level, but we won," the coach told Sportnewsafrica. ''They are a team that likes duels. The Congolese caused us problems, especially at the beginning of the match. The DRC is a difficult team to move. They have a compact block. The two full-backs have quality. The pivot is also dangerous.''

The DRC coach did not comment at the end of the match. At the final whistle, the 65-year-old technician returned to the DRC dressing room without saying a word.

Much anticipated in the Tunisian ranks, Manchester United U23 playmaker Hannibal Mejbri made his first appearance for the Carthage Eagles. He came on in place of captain Youssef Msakni and played the entire second half.

Tunisia will face African champions Algeria on 11 June. Four days later, they will face Mali. Both matches will be played at the Radés stadium in Tunis.

Hector Cuper's DRC will face Mali on 11 June in Tunis in their second friendly of the FIFA window.