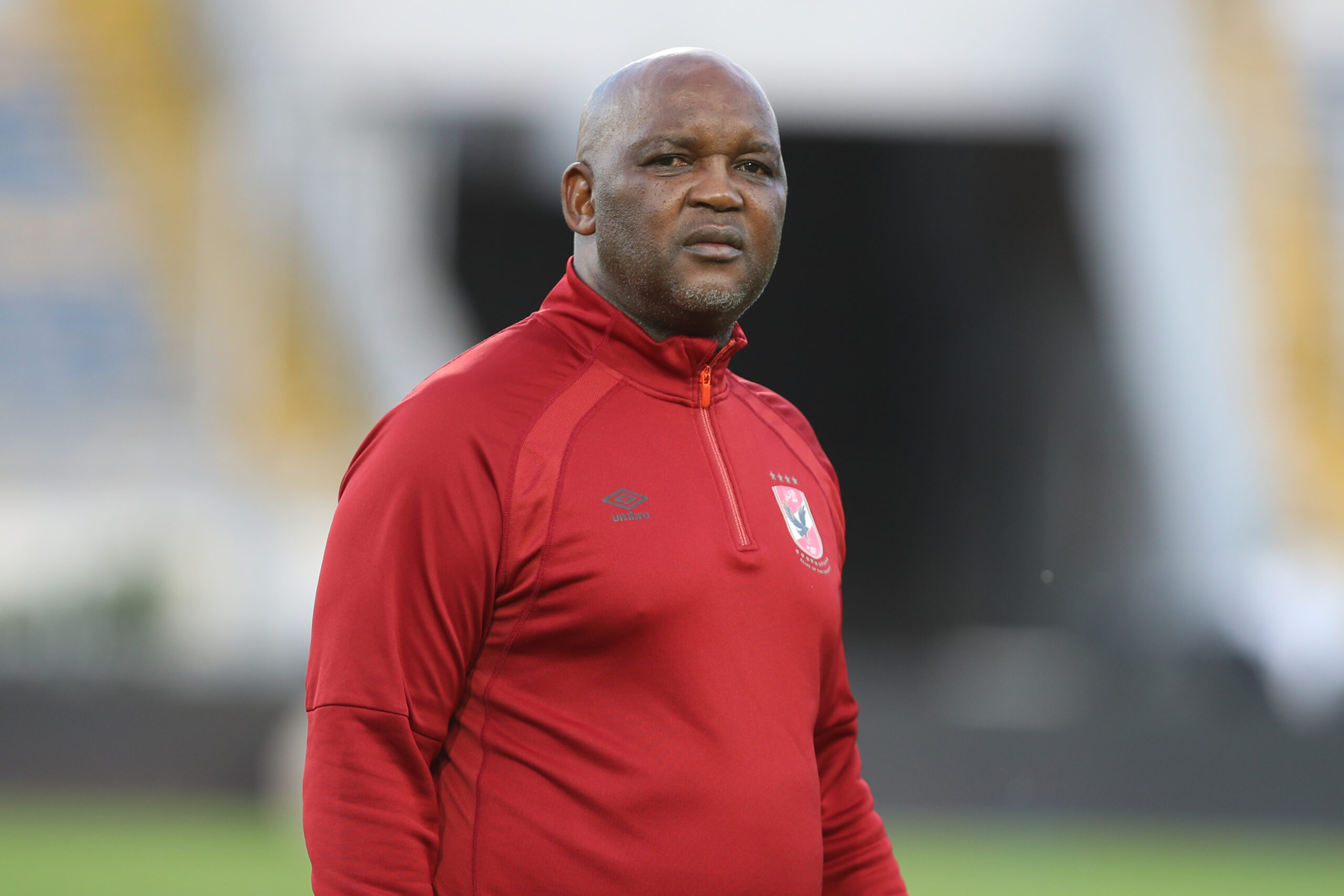 Egyptian giants Al Ahly have confirmed that they have parted ways with their coach Pitso Mosimane by mutual consent, following weeks of speculation regarding his future.

Ahly were beaten 2-0 by Wydad Casablanca in the CAF Champions League at the end of May and Mosimane’s future has been in doubt since then.

There have been meetings between Mosimane’s camp and the management of Ahly over the last two weeks and it’s now been decided that their relationship won’t continue.

According to the statement released by the club, it was Mosimane who requested to leave the club after a successful period.

Mosimane’s time at Ahly was a success. He won five trophies with the club; two CAF Champions League title, two CAF Super Cups and one Egyptian Cup. He was in charge of 97 matches, losing only 10 times.

Mosimane was recently in South Africa and it would come as no surprise if he were to return there. He was a success with Mamelodi Sundowns and SuperSport United and clubs will be now on high alert, considering he is available.

Ahly confirmed that Mosimane’s assistant coach Samy Komsan would take over the reins on an interim basis.