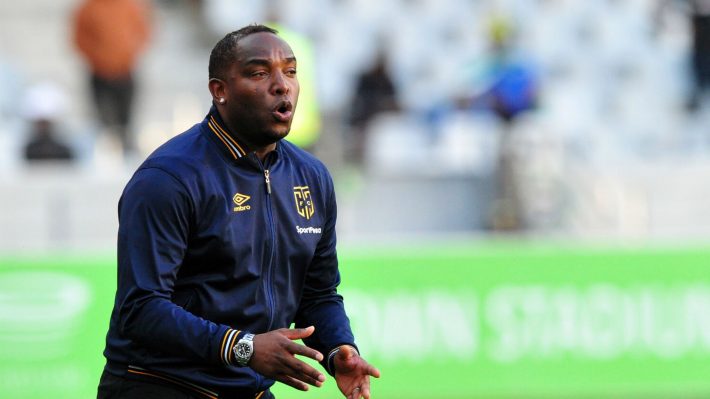 South African coach Benni McCarthy has expressed his desire to coach Egyptian club Zamalek. He wants to compete with his compatriot Pitso Mosima, who is currently in charge of Al Ahly.

After Pitso Mosimane, another South African wants to come to Egypt. It is Benni McCarthy. The latter has expressed his desire to coach Zamalek one day.

The former Bafana Bafana striker made his declaration of love on the set of the program "The Dressing room", hosted by former Zamalek and Pharaohs player Ahmed Hossan Mido. He said that he would "like to compete" with the current coach of Al Ahly, his compatriot Mosimane.

Mosimane is currently putting in a strong performance in Egypt. Mosimane has taken Al Ahly to a second consecutive African Champions League final.

Best coach in South Africa
Despite his young coaching career, Benni McCarthy has already made a name for himself in his country's Premier League. The European Champions League winner with Porto (2004) took over the reins of AmaZulu FC in December 2020.

The Durban-based club were 13th in the South African league at the time. The 43-year-old manager created the feat of leading the team to second place behind champions Mamelodi Sundowns. AmaZulu will now play in the next African Champions League. The former Ajax and Celta Vigo player was voted best coach of the season for his performance.

McCarthy had also applied for the South African national team after Molefi Ntseki was sacked following Bafana Bafana's elimination from the 2021 African Cup of Nations race. South Africa's top scorer (31 goals) will not get the job. He was not preferred to the Belgian Hugo Broos.