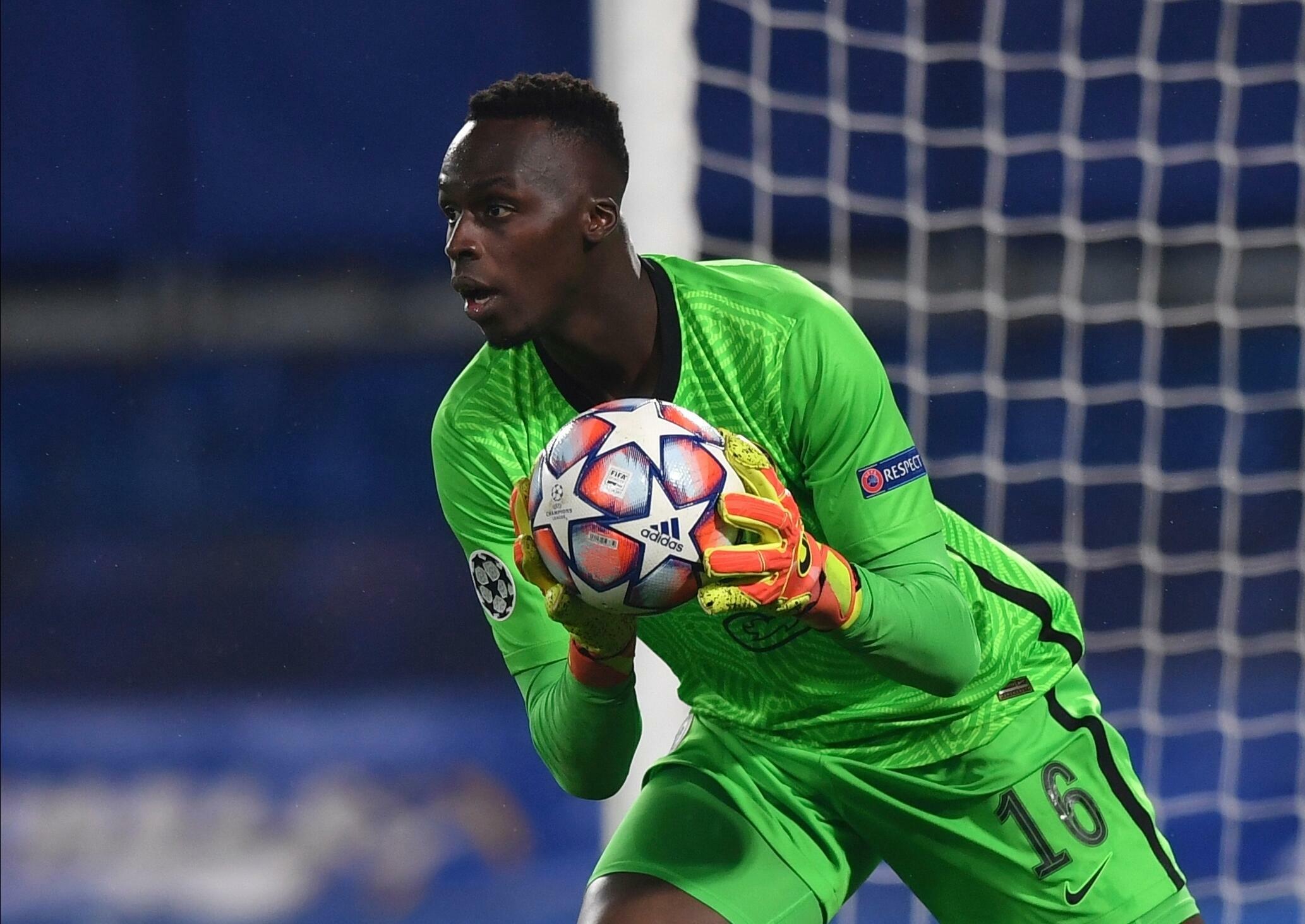 Manchester City's Riyad Mahrez and his team mates will be expected to face the European champions and importantly Chelsea's Edouard Mendy and Hakim Ziyech in the Premier League on Saturday 25 September. Mendy and Ziyech both look set to repeat the feat after beating their visitors three times in a bounce last season most recently in the champions league finals.

For Chelsea fans, Edouard Mendy is worth a song. "Edouard, the impassable"; "Edouard, the man who flies through the air"; "Edouard, the talisman"... So many improvised refrains in honor of the Senegalese goalkeeper. And the latter have good reasons to celebrate their new strong man. Since his arrival in London in January 2020, the former Rennes goalkeeper has never ceased to bring his club great satisfaction. It's not necessary to remind you of this, as the goalkeeper's performances have been echoed throughout Europe.

The Senegalese international has been one of the main architects of the Blues' Champions League triumph, with save after save and clean sheet after clean sheet. And although he was discovering this prestigious competition for the first time, Edouard Mendy kept his goal untouched ten times in the tournament. His staggering statistics earned him the distinction of being named UEFA's best goalkeeper during the campaign.

In the Premier League, the 1.97m giant, with his ever so serene and impassive face, has done no less. His arrival at the club has not only made us forget the numerous blunders of the Blues' former number one in this position, Kepa, but has also brought more defensive solidity and sovereignty to his team. In short, on his line, Edouard Mendy reassures everyone.

In this new season 2021-2021, the one who is expected to win the African Golden Ball, seems to be on his way to repeat his exploits of the past campaign. And even to do better, one would be tempted to say. He has been in the running for a number of years, but he is still in the midst of a difficult period, and his performance against his compatriot Sadio Mané's Liverpool in the third round of the Premier League is proof of that. The Blues' last line of defense had been reduced to ten men before the end of the first half, but Mendy put on his savior's outfit to stop all the Reds' attempts. Seven saves in all during this summit confrontation. A record for the keeper since his arrival at Chelsea.

However, the 27-year-old goalkeeper will have to improve on a point that stains his fine performances: penalties. The episode of his substitution in the final seconds of the European Super Cup final against Villarreal shows that he is not yet at the level expected in this aspect of the game. Will he be able to improve in this area? If he does, more than a song, Edouard will be worth a dance.

Hakim Ziyech, the Lion who has trouble roaring
The goal he scored in the Super Cup final against Villarreal gave hope that Hakim Ziyech would finally be included in Chelsea coach Thomas Tuchel's game plan. But after six Premier League games, the reality is quite different. Ziyech has only made two appearances so far in the competition, including one start, with zero goals and a lot of frustration. It is too little for the velvet-footed winger who once delighted Ajax Amsterdam and had the whole of Europe in a tizzy.

Since signing for Chelsea, Ziyech has not been able to do so. The player has often been a shadow of his former self, and has struggled to find his feet with the reigning European champions. And with a strong squad at his disposal, German coach Thomas Tuchel has no hesitation in leaving him on the bench in favor of more decisive players. It's a situation that could lead Ziyech, long rumored to be on his way out during the summer transfer window, to look elsewhere this winter.

In addition to this dilemma, the 28-year-old will also have to solve another problem, not the least of which is that his coach, Vahid Halilhodzic, did not call him up to the national team for the first few days of the 2022 World Cup qualifiers for reasons of "indiscipline". Hakim will have to put this problem behind him before he can focus on the most important thing of all: a starting place in Chelsea's starting line-up.