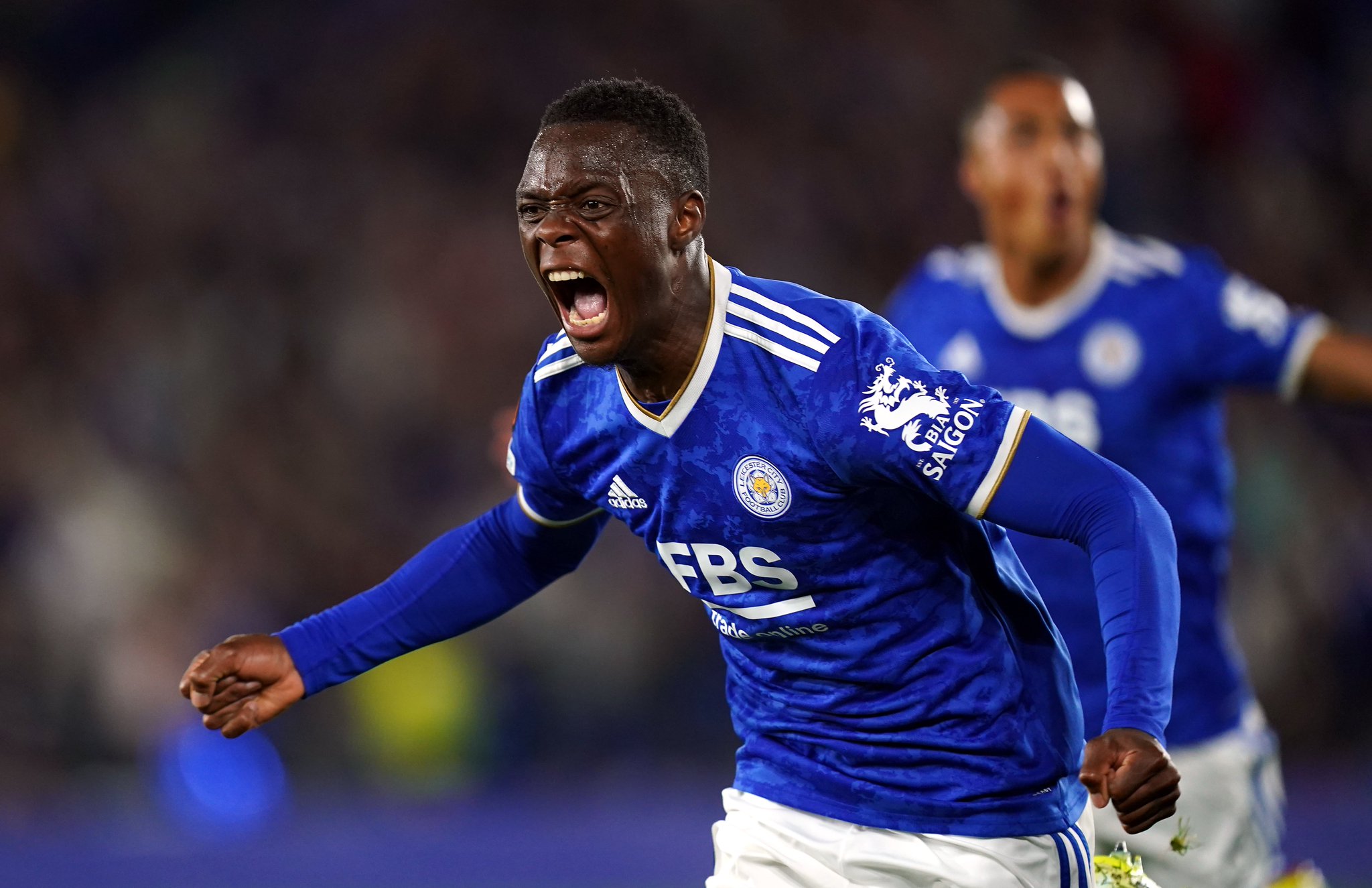 Leicester City manager Brandon Rodgers has given advice to Zambian forward Patson Daka, who has hit a dry spell for the club in recent weeks.

Daka completed a run of 12 matches without hitting the back of the net over the weekend as Leicester played out to a goalless draw against Aston Villa. The Zambian forward, who joined the Foxes before the start of the current season, has not scored for the former Premier League champions since February, a concern for the player who was in good form towards the end of 2021.

“It’s just time He’s not a footballer that’s going to come in and link the game. He’s a player that thrives on the through balls, but if there’s no space…,” Rodgers told English media.

“We’ve just said to him about making more runs. I think he was better at that today (against Villa). He had a couple of moments in the box where he lacked a little bit of composure.

“He’s a player who in time will score many goals. It’s not always easy coming into a game. What he does is he sets a pressing tone. I thought, especially having played so many games, how we pressed the game was excellent, especially the first half. They couldn’t build the game because we were so good in that area, and he’s very important to us for that.

“It’s just him adapting. He’s coming from a league in Austria, into the best league in the world. That’s always going to take time.”