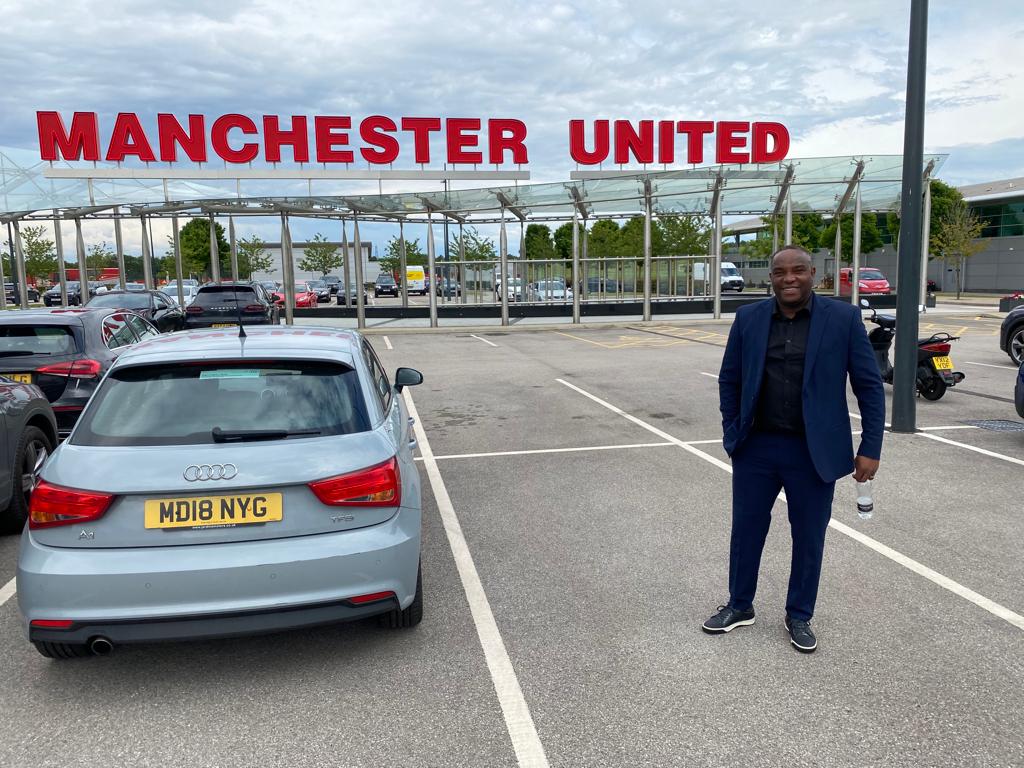 Former South African senior national team striker Benni McCarthy is set to be unveiled as a member of Manchester United’s coaching staff ahead of the new English Premier League season.

McCarthy, a life-long supporter of United, parted ways with South African Premiership side AmaZulu in March and has been on the lookout for a new job. It certainly won’t get bigger than the job he is about to take on at United, where he will serve as a senior team coach in new manager Erik Ten Hag’s backroom staff, according to reports coming out of England.

According to The Mirror, the 44-year-old is a close friend of Ten Hag’s assistant Mitchell van der Gaag and will form part of the technical team. According to reports, McCarthy is expected to serve as a strikers coach

McCarthy, who has previously been linked with the head coaching job of the South African senior national team, once scored a brace in a 2-1 victory over United at Old Trafford during the knockout stages of the 2004 Uefa Champions League. South African midfielder Quinton Fortune was the man who scored United’s only goal that day.

As a player, McCarthy did well in Europe, playing in the Netherlands for Ajax Amsterdam, in Spain for Celta, in Portugal for FC Porto and in England for Blackburn Rovers and West Ham United.

United are expected to make a formal announcement for the arrival of the former Cape Town City coach.

McCarthy’s is South Africa’s all time top scorer with 32 goals for the national team.